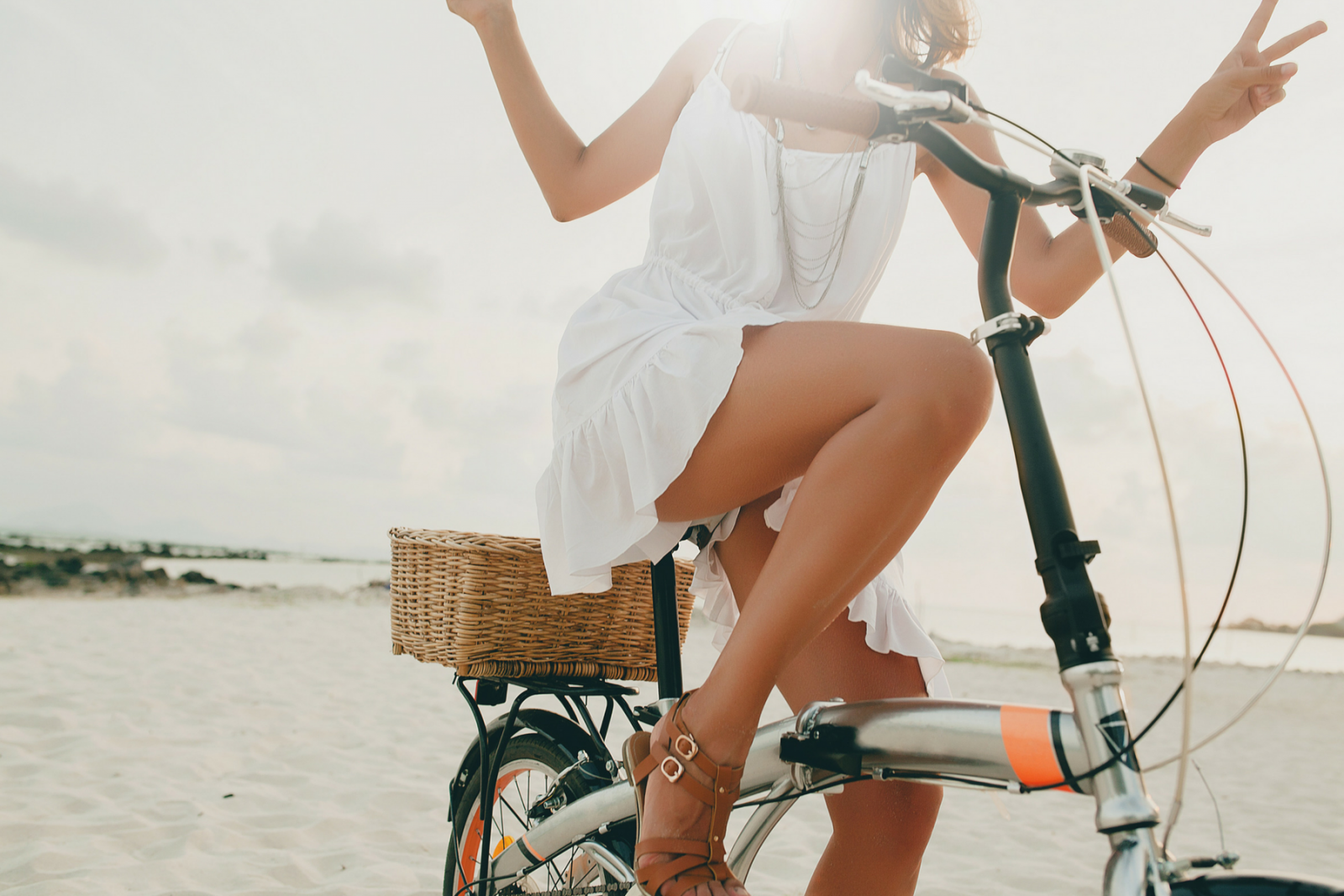 PEOPLE COME FROM FAR AND WIDE TO VISIT OUR BELOVED GOLD COAST, AND FOR GOOD REASON – WE’VE GOT SUN, SURF AND MILES AND MILES OF PRISTINE SANDY COASTLINE, ALL RIGHT AT OUR FRONT DOOR. AND CONTRARY TO POPULAR BELIEF, THERE IS STILL PLENTY TO DO HERE IN THE WINTER.

If you’re keen to see the GC from a new perspective, have some fun on dry land or simply get that fresh, salty air into your lungs, you might want to give one of our many beachside bike tracks a go.

Declared one of the best bike tracks on the Gold Coast, this 48km stretch of pavement is definitely not for the faint of heart. Named after the Olympic cyclist who was tragically killed when he was struck by a vehicle on a training ride, the Darren Smith Memorial Route runs from Paradise Point right down to the Captain Cook Memorial at Point Danger, near Coolangatta, giving you an unrivalled view of the GC coastline along the way. There are plenty of beachside stops along the way, meaning you can break up the ride with a spot of sunbaking or body surfing.

If the monstrous Darren Smith Memorial Route sounds a bit daunting, why not try its baby brother – the Gold Coast Oceanway? Whether you’re a Gold Coast local or have visited the city a handful of times, you’ve probably strolled along the Oceanway without even knowing it. Starting at Point Danger and finishing up at the Gold Coast Seaway at the end of the Southport Spit, the Oceanway tracks 36km of coastline, made up of a series of sections dotted with viewing platforms, public barbecue areas, playgrounds and cafés. Pick a portion of it or attempt the Oceanway in full – just remember to reward yourself with a smoothie or coffee when you’re done.

MAIN BEACH TO THE SPIT

Starting at the Southport Lifesaving Club and tracking north, this route – also known as Federation Walk – will take you right alongside the beach, under the sand pumping jetty and all the way up to the Spit wall, or the Gold Coast Seaway. Comprised of both bike path and an off-road bush track, this route is perfect for families wanting to try something a little different, or anyone wanting some fresh prawns purchased from the fishing trawlers for lunch.

GET ON YOUR BIKE

… or borrow someone else’s! There are so many bike hire places along the Gold Coast, meaning it couldn’t be easier to go for a spontaneous bike ride on a sunny winter’s day.
Check out our picks below: 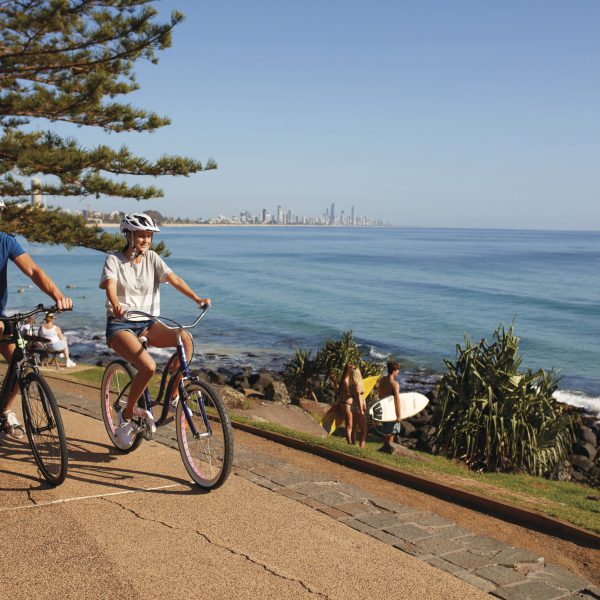 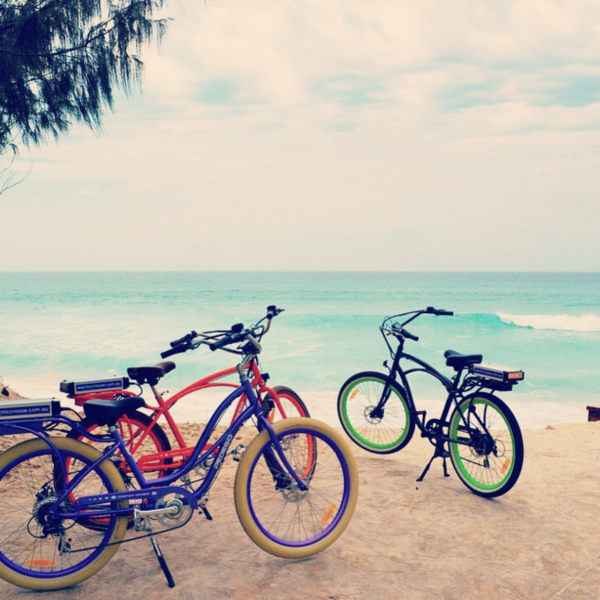 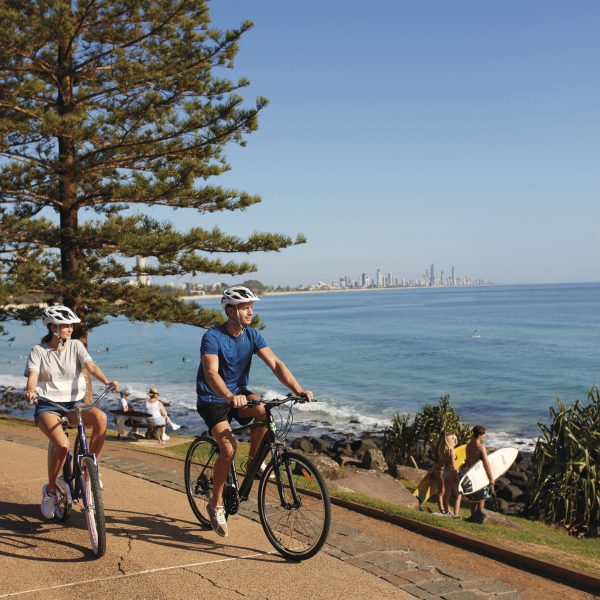 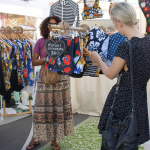 OFF TO MARKET // THE VILLAGE MARKETS 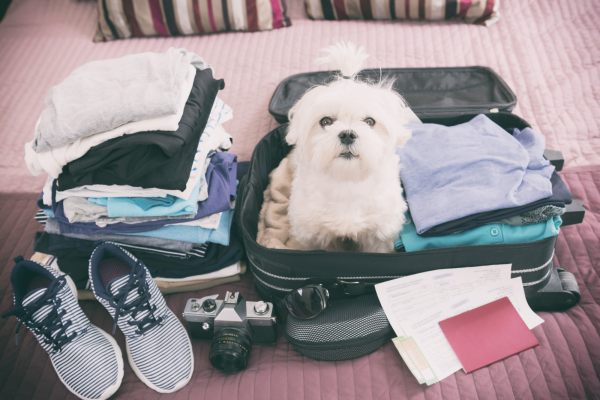 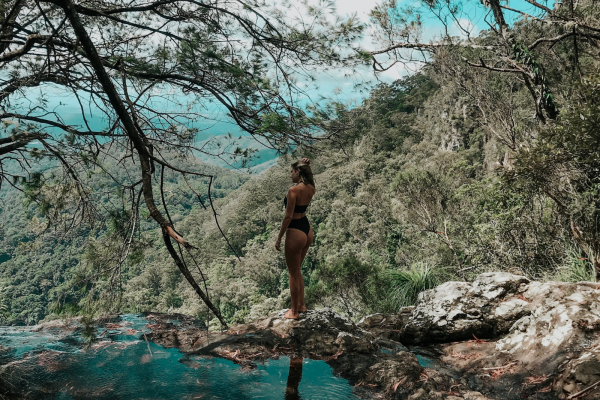 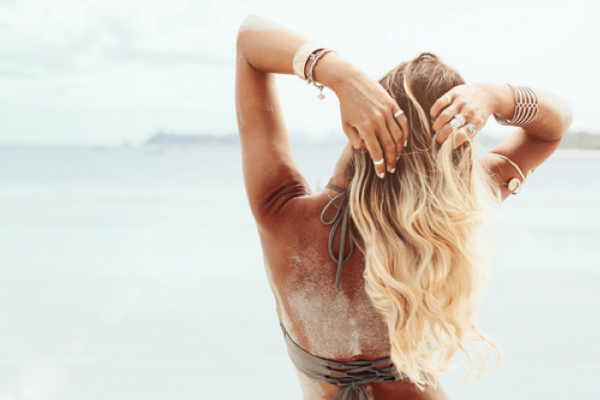 Fantastic pictures, the color and depth of the photos are breath-taking, they attract you in as though you belong of the composition.
cialis comprar
precio cialis con receta medica
cialis 20 mg precio
cialid
tadalafilo sandoz 5 mg precio