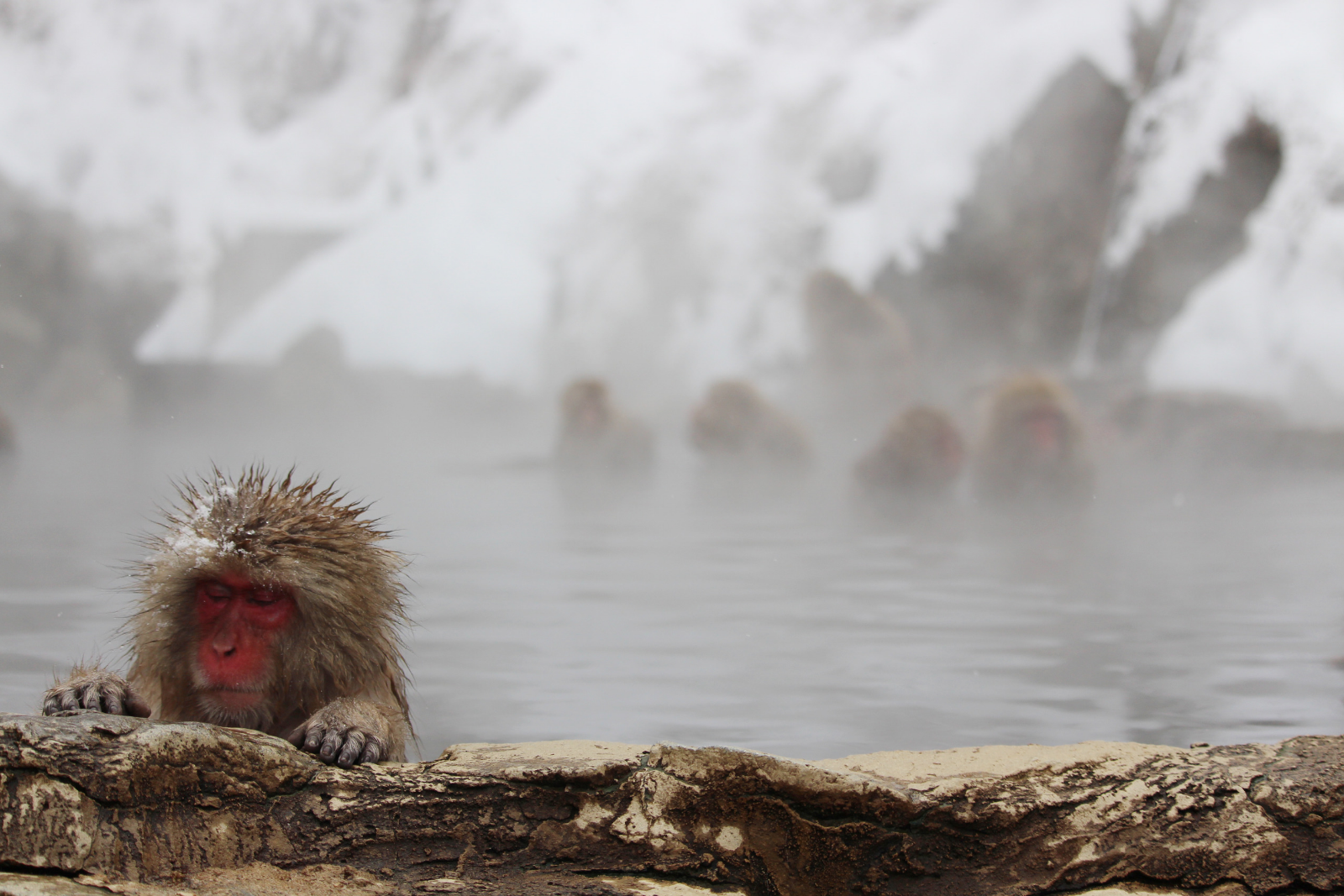 IF THERE’S ONE WINTERY DESTINATION AUSTRALIANS HAVE BEEN FREQUENTING FOR YEARS, IT’S JAPAN. WITH INCREDIBLE CULTURE, PRISTINE SLOPES AND DELICIOUS (IF ADVENTUROUS) FOOD, IT’S THE PERFECT ESCAPE FROM THE SUMMER HEAT.

It may be just an 8-hour flight away, but Japan truly is a different world. Ever dreamed of patting a snake while enjoying the biggest, creamiest hot chocolate you’ve ever laid your eyes on? Or felt the urge to elbow your way down a busy street full of sparkly pink biker jackets and boutiques with names like ‘Cute Cube’? Have you ever wanted to stand on top of a snowy mountain, simultaneously awestruck and terrified of the view below?

I can’t say that any of these things were on my ‘To Do’ list before I visited Japan – it was a place that I’d heard so much about, but probably wouldn’t have visited on my own whim. But after spending five nights in bustling Tokyo and seven in Niseko – a skiing town near Sapporo on the northern Hokkaido Island – I absolutely understand the hype.

Tokyo is a whirlwind of bright lights, animal cafes and tempura. Whether you’re singing (screaming) karaoke in Shinjuku, buying fuzzy tracksuits and hilarious sunglasses in Harajuku, or cuddling snakes and bunnies – separately, luckily for the bunnies – you’ll be totally engulfed by the ‘vibe’ of Tokyo’s distinct areas.

I stayed in an AirBnB in Shinjuku, nestled amongst big department stores and tiny bars. I got lost in the excitement of the city, both metaphorically and literally – on a night out with friends, we accidently found ourselves miles from home in the middle of the famous Shibuya crossing, and on another night we walked for two and a half hours in search of the perfect chicken katsu (which was around the corner from our apartment the whole time).

The Japanese are known for their hospitality and, though many speak some English, it’s best to learn a few phrases – like “What sort of meat is this?” and “Excuse me, where is the nearest robot restaurant?” (which, yes, is totally a thing). Where taxi drivers can be tough to converse with, the train system is simple – it pays to do your research, but also roll with the punches. Be organised, open-minded and a little bit brave, and you’ll have the time of your life.

Then, just as you’ve adjusted to the hustle and bustle, swap your coats for ski jackets and head to the slopes. A two-hour flight from Tokyo, then a three-hour bus ride away, Niseko felt more familiar to us Aussies (apart from the -7°C temperature). It’s overwhelmingly populated by Australians, from tourists to store attendants, drivers and tour guides – there are even flat whites (Australia’s favourite coffee) available the restaurant halfway up the mountain.

Why go to Japan if you’re going to be surrounded by Australians, you ask? Niseko still boasts authentic Japanese food, accommodation and onsens, not to mention the great powder on the slopes – it’s not called ‘Japow’ for nothing.

The Hirafu area where I stayed is the biggest of four ski resorts dotted around the base of the mountain. The others (Annupuri, Niseko village and Hanazono) are all accessible by bus or, if you’re brave, via the ski runs carved into the mountain. On our last day we made the trek up to the peak of the mountain, ignoring the ‘expert only’ signs along the way, with the intention of skiing down the other side to eat lunch at Annupuri. Even with my minimal skiing experience and paralysing fear of heights, the view from the top was well worth the embarrassment of the walk/bum-slide back down the mountain and long bus ride around – not over – the mountain to meet my friends at Annapuri. With that being said, I certainly wouldn’t recommend following my lead – it turns out those signs were there for a reason.

When it comes to food, Niseko has as much to offer as Japan’s bigger cities. Make okonomiyaki at a teppanyaki restaurant or enjoy Kazahana’s spicy potato ramen, known to be the best in the area. But I found that the tastiest food was served on the street – the ‘Taj Rolls’ from a street kiosk (kind of like butter chicken in a soft taco) were phenomenal, as were the Nutella crepes. When we felt like eating in, the local ‘Seicomart’ convenience store offered chicken and rice dishes, salty potato wedges, and noodles… stuffed in a hot dog bun (a delicacy which, even after many dares, wasn’t consumed by any of us).

All in all, it turns out there’s a reason us Aussies (and the rest of the world) are infatuated with the Japan – I’m forever dreaming of my next trip. And with ski season fast approaching, an end-of-year adventure could definitely be on the cards.

Just five hours from Tokyo by bullet train, Hakuba is a popular choice for Aussies for its convenience. But there are heaps of other reasons to visit Hakuba. There is a huge variety when it comes to ski slopes, some of them notoriously steep, making it a firm favourite for avid skiers. The village experience is more traditional, with authentic Japanese restaurants and onsen, as well as shopping and bars. Take a day off from skiing to visit the Jigokudani snow monkey park!

The closest ski field to Tokyo (just two hours by train), Yuzawa is also one of the largest ski areas. There are approximately 20 resorts in and near Yuzawa, making it an ideal destination for skiers of all ages and experience levels. And if you’re a fan of sake (Japanese rice wine), check out the sake museum at the Echigo-Yuzawa station before hitting the sake bath next door.

Located at the bottom of Mt. Kenashi-yama (or ‘Mt No-Hair), Nozawa Onsen is beautiful all year round. As its name would suggest, Nozawa Onsen is one of Japan’s most famous onsen towns and features many public hot springs (13 to be exact). If you visit in January, don’t miss the Dosojin Festival – one of the three greatest fire festivals in Japan. 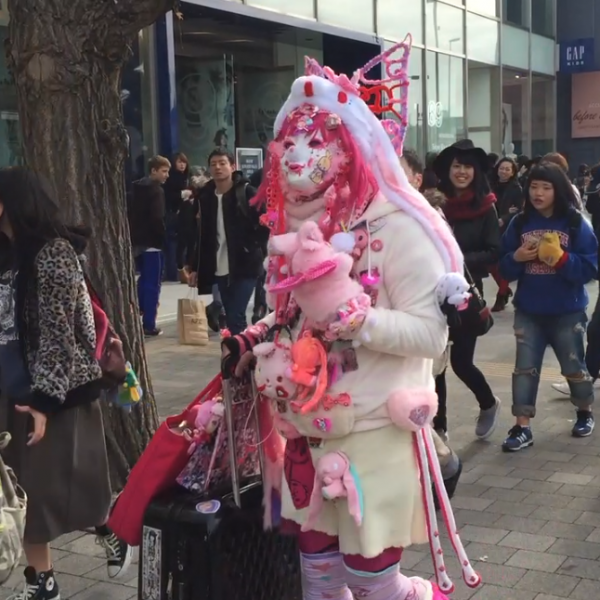 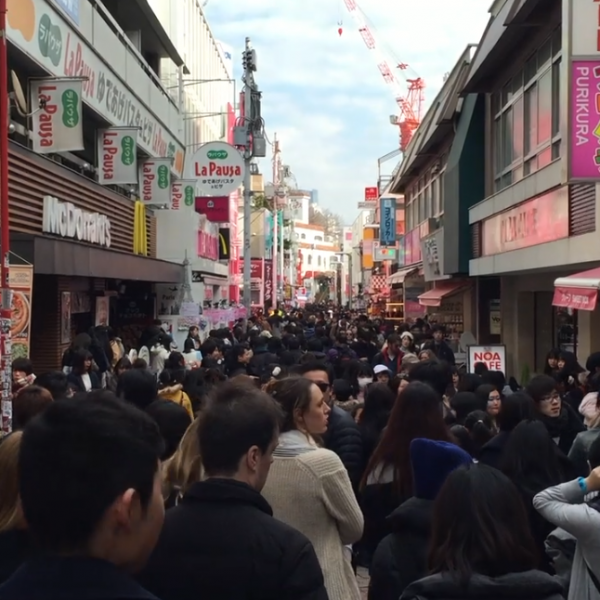 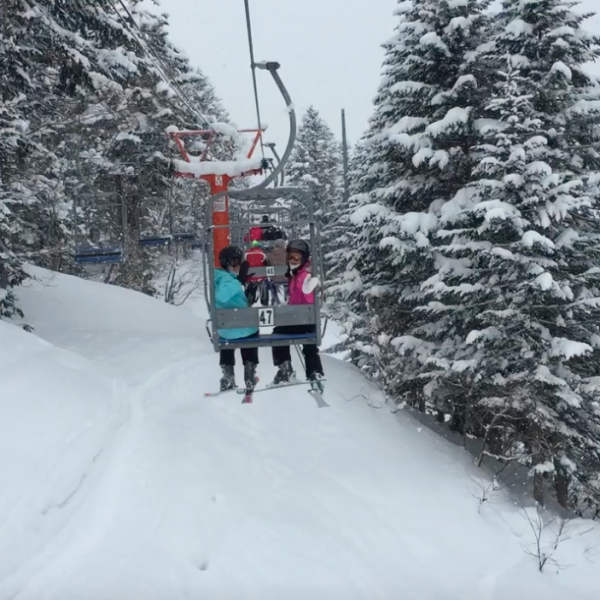 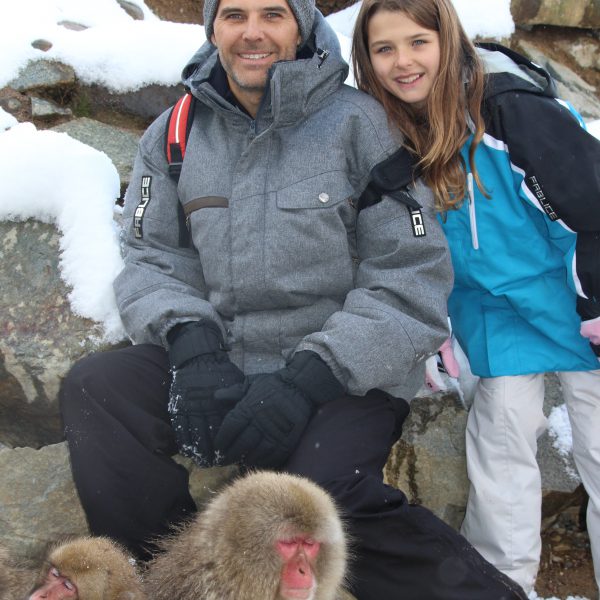 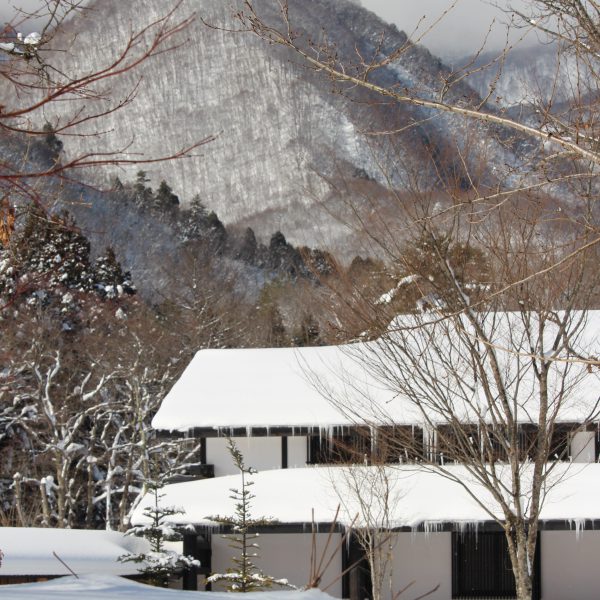 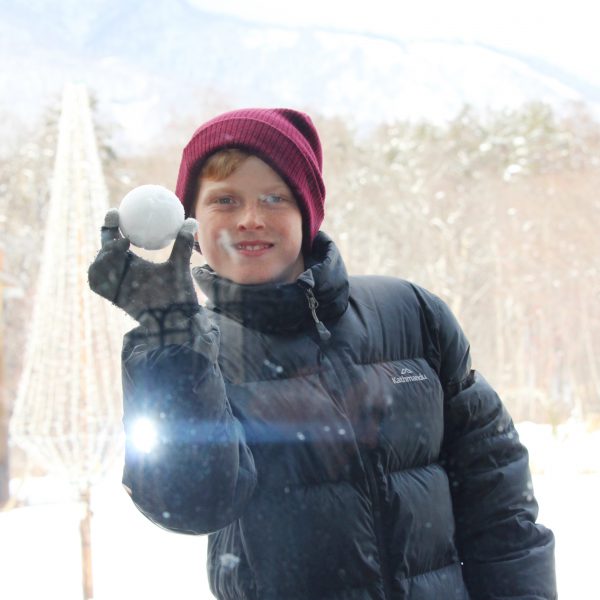 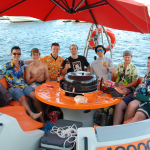 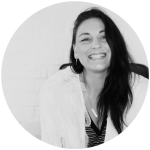 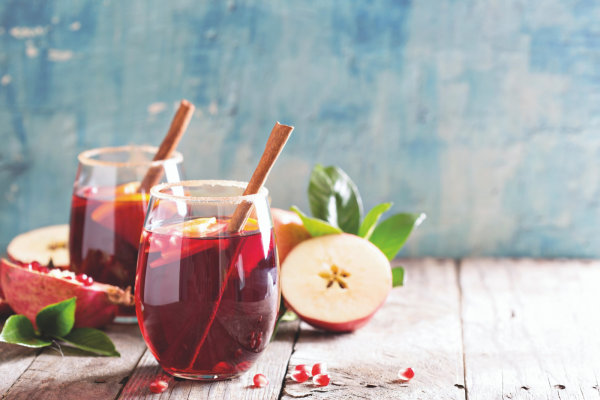 CHEERS TO THE SILLY SEASON! 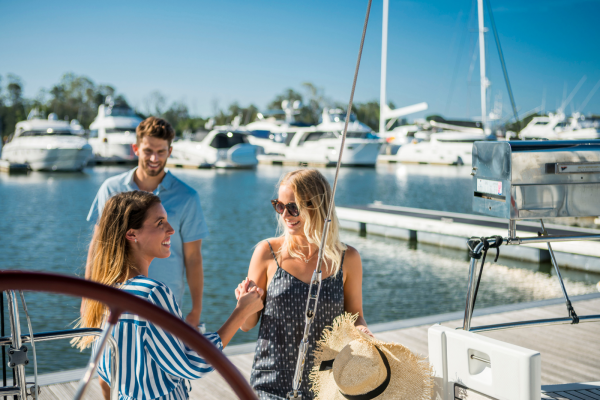