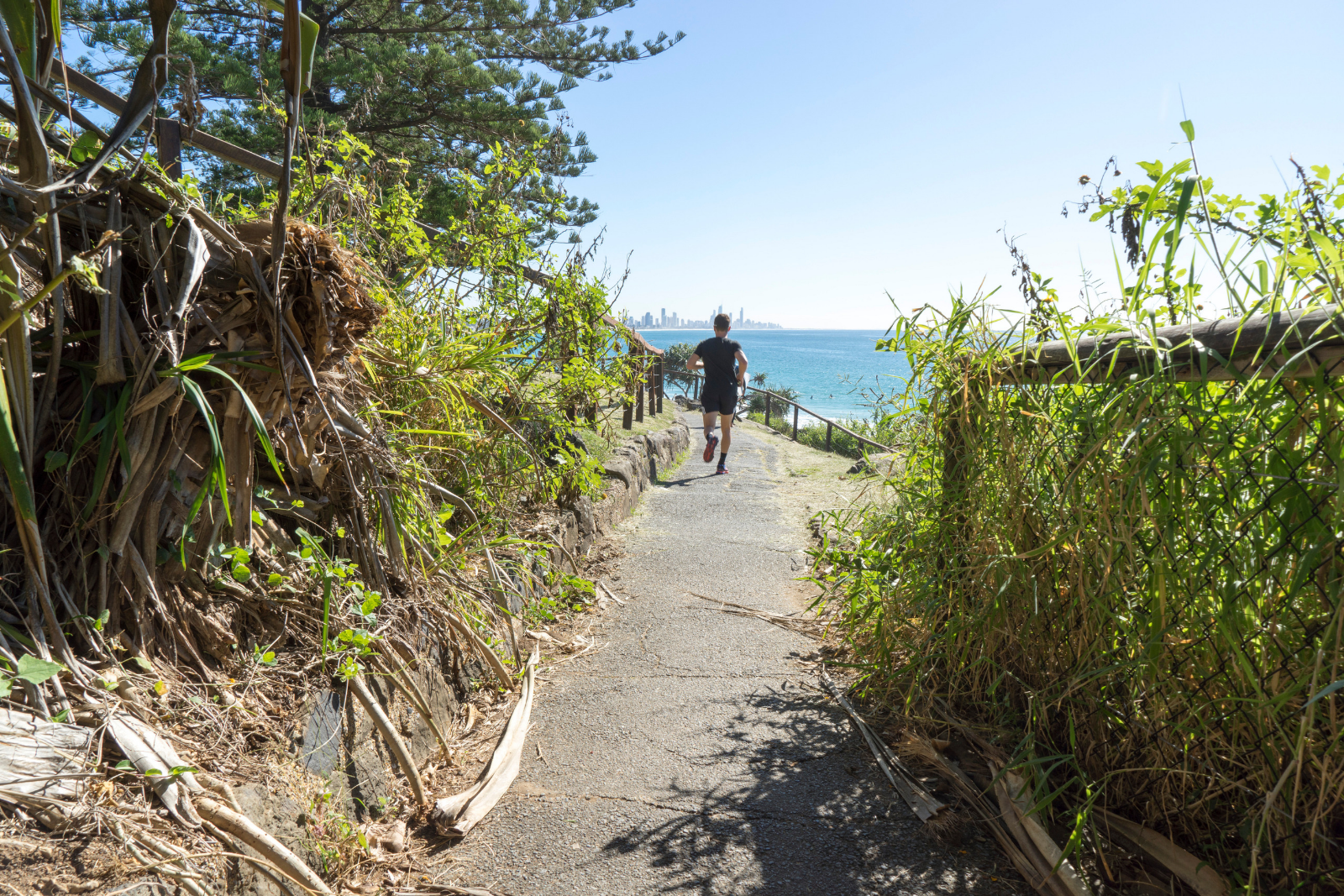 It may be held in the middle of winter, but the Gold Coast Marathon never fails to heat things up when it rolls around on the first Sunday of July. In celebration of Australia’s premier road race, we’ve narrowed down the best ways you can run the GC all year ’round.

Mermaid Beach to Burleigh Heads: “I love running around the headland early in the morning when the sun is just rising, before it gets too crowded,” says Gold Coast Marathon ambassador Danielle Byrnes. Don’t miss out on Hedges Avenue in Mermaid, either – you’ll quickly see why this beachfront street has been dubbed ‘Millionaires’ Row’.

Coombabah wetlands: With the towering eucalyptus trees and ever-present hum of nature, you’re unlikely to find a more peaceful running spot than the Coombabah Lake conservation area. Home to 274 different animal species – including koalas, owls and flying foxes – there’s always a chance you’ll bump into one of the Gold Coast’s cutest residents on this run, too.

Start at the Spit: Southport’s famous beach is the perfect starting point for runners of all skill levels – and it’s so easy to adjust your running track/distance to suit you. “I’ve had to increase my distance while marathon training,” says Dani. “Running along the Esplanade at Surfers Paradise and past many other runners is so inspiring!

Nerang State Forest: The venue of choice for a number of local running events, Nerang State Forest is a favourite for its versatility – runners of all skill levels can find the perfect track for them. The beautiful rainforest scenery makes every step a little easier, too.

Morans Falls track: Situated in the Green Mountains section of Lamington National Park, this scenic track is great for runners and bushwalkers alike. It may only be a little over 4km there and back – a drop in the ocean compared to the 42km marathon – but with steep and sloping sections, you’ll certainly earn a rest overlooking the cascading waterfall.

Parkrun: Less of a running club, parkrun is more of a worldwide sensation. The first parkrun started in London in 2004 and nowadays, it attracts more than one million runners across 21 countries. The Gold Coast was the first Aussie city to adopt the phenomenon and both parkrun (5km) and Junior parkrun (2km) have become some of the most popular running events in town.

Adsy’s Athletes: Run by local running champion Adam Gordon, the Adsy’s Athletes are one of the coast’s only groups that cater to all running levels. “I’ve been going for almost six years now,” says Dani. “We train a couple of times a week, and everyone is welcome – we have a lot of fun, get fitter, faster and travel to some incredible running events together.”

Gold Coast Runners Club: Meeting every Sunday morning at Burleigh’s Justin’s Park, the Gold Coast Runners Club appeals to locals and visitors, experienced and beginner runners, and runners fast and slow. It’s all about showing up and showing yourself what you can do, in one of the most beautiful running destinations in the world.

RK Pod: Whether you’re 18 or 80, RK Pod is right for you. Whether you’re keen to make new running friends, achieve a half-marathon or marathon distance or just have fun, regular RK Pod sessions will have you smashing your goals in no time. There are group runs as well as options for training and speed and agility improvement. 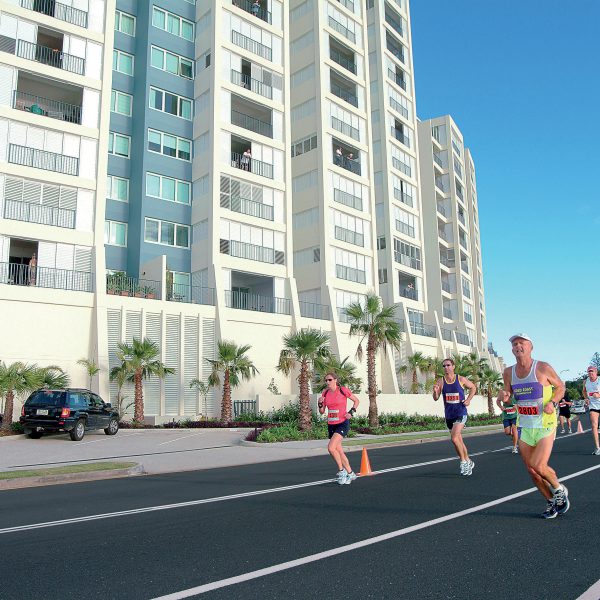 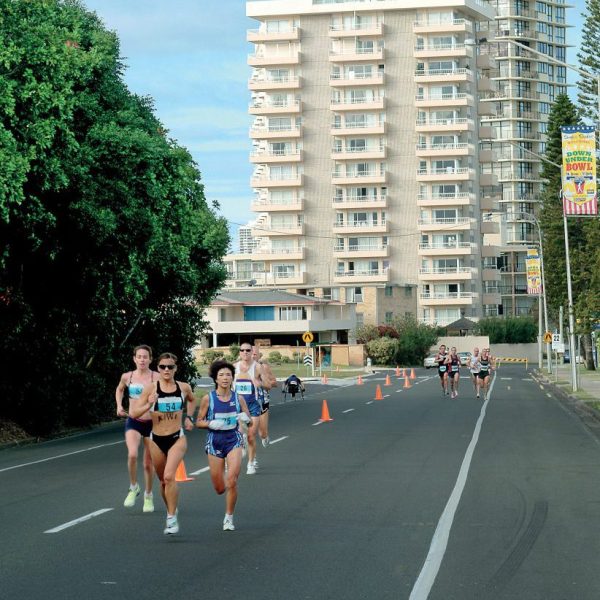 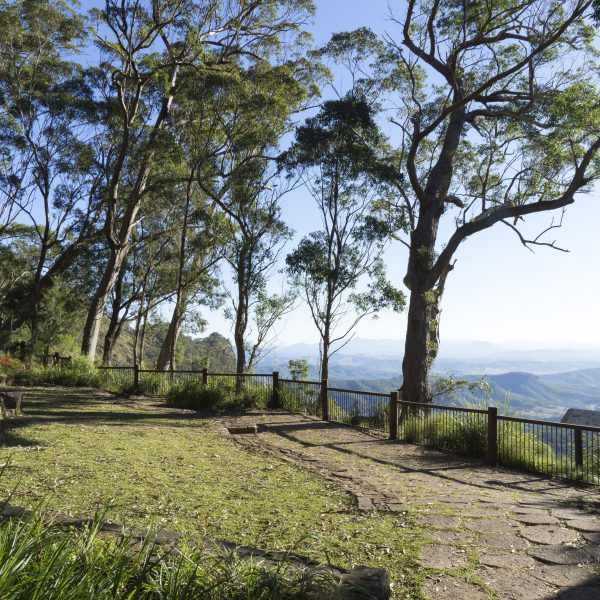 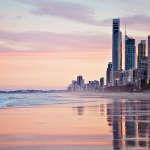 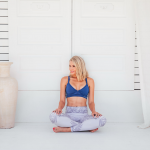 ivermectin pills ivermectin injectable for cattle where to buy stromectol

finasteride price is propecia a prescription drug propecia for sale