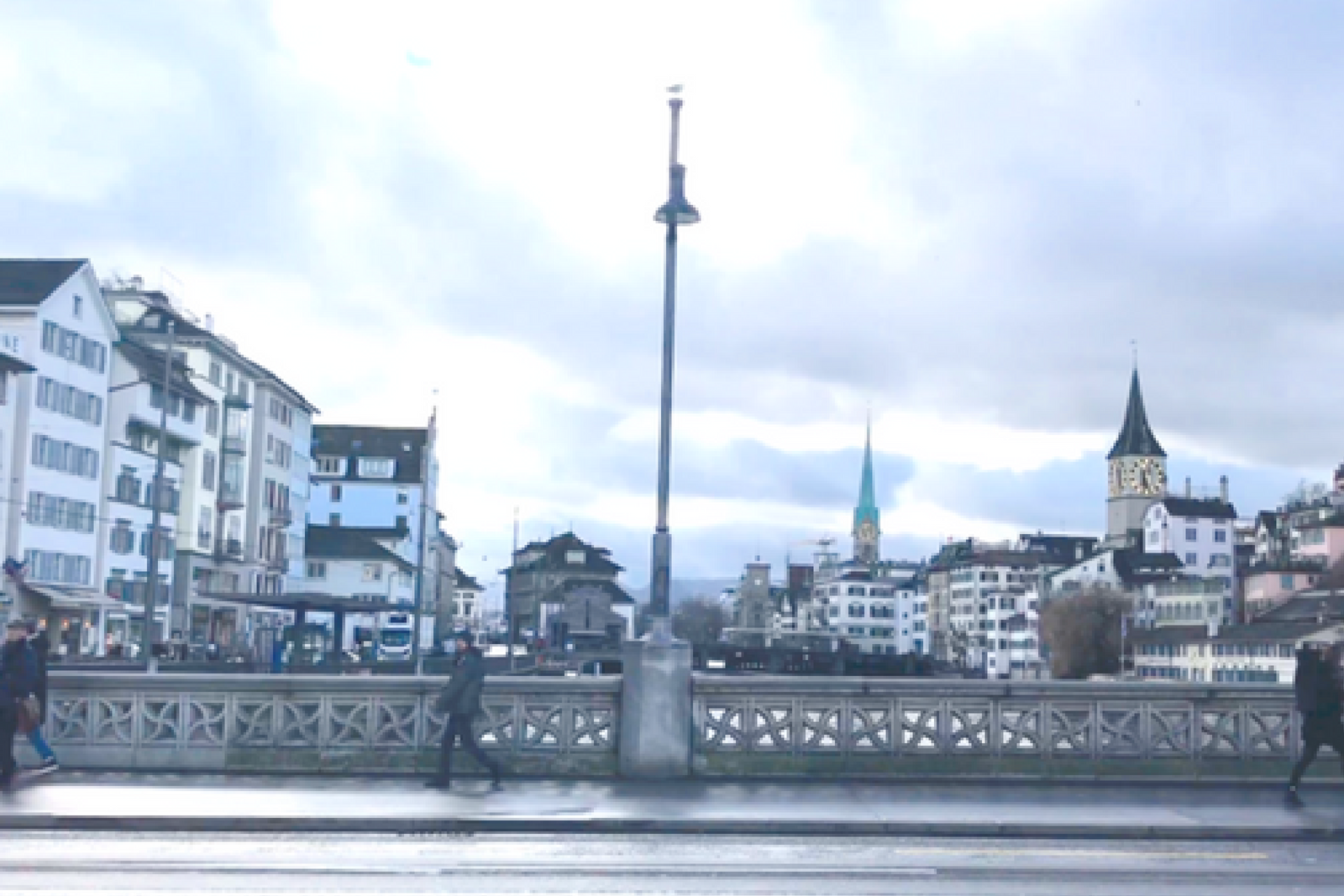 THERE ARE A MILLION AND ONE WAYS TO DO EUROPE – YOU CAN LIVE LARGE OR PINCH YOUR PENNIES. YOU CAN GO FOR A FEW WEEKS OR A FEW MONTHS AT A TIME. YOU CAN JOIN A TOUR OR GO ROGUE. FOR SCOUT MAGAZINE’S ANASTASIA WHITE IT WAS FIVE COUNTRIES IN SIX DAYS ON A ROAD TRIP.

IT ALL STARTED IN PARIS…
Arriving a few days into 2018, the boyfriend and I hit the ground running, determined to do anything and everything in the five days we had in Paris. Of course, jetlag had other plans, which brings me to my first ‘Euro Trip Tip’. When it comes to that 4pm urge to head back to the hotel after a big day of exploring, do. not. give. in. No matter how committed you are to having a ‘quick rest’ then going back out for dinner, you will absolutely fall asleep and wake up again at midnight. It’s much safer to stay more than 500m from your bed until at least 7pm.

Paris was a whirlwind of museums, shopping and so… much… walking… We climbed to the top of the Sacré-Coeur Basilica, rented bicycles and descended hundreds of metres below the city to see the catacombs, where the bones of more than six million Parisians have been arranged to line walkways and form patterns.

Euro Trip Tip: Book tickets online, not in line. Even if it’s the morning of, it’s so much easier to secure your place for any experience you’d like to try ahead of time.

BARCELONA BABY…
From Paris, we caught the train south to meet up with the rest of my family at a little house in the Dordogne. We grabbed a rental car from Avis Car Hire on the way, which quickly became our lifeline to the rest of the continent. The next day, our three-car convoy had crossed the French-Spanish border and we’d arrived in Barcelona. For two nights, we strutted up and down La Rambla (stopping to sit for some terrible caricatures), ate our body weight in paella and saw Gaudi’s greatest designs, from the Sagrada Familia to Park Güell.

Then, having only just picked up a few Spanish phrases, we were back to France and the boyfriend and I were getting set to embark on the final and most exhausting part of our trip – the road trip. Before we left, we were told by just about everyone that visiting five countries in six days was absolute lunacy. They were right – but it was also a lot of fun.

THE FRENCH RIVIERA…
Who says you can’t hit the coast in winter? Awash with cerulean blues, crisp whites and pastel pinks, the French Riviera (Cannes, Nice and Menton specifically) is something from a dream – or a Slim Aarons coffee table book. We hit all three towns in one day, stopping at each for a meal and a walk around. Menton was the cheapest of the three for accommodation (one night in a decent hotel cost just $70AUD) and had the advantage of sharing a border with the tiny principality of Monaco, so we hit up Monaco’s main (read: only) city of Monte Carlo for dinner and an unsuccessful whirl of roulette.

INTO ITALIA…
I had my heart set on getting to Munich and it just so happened that the best way there was to pass straight through Milan – what a bummer. We checked into our hotel, jumped on the metro and headed straight to the city centre, re-emerging under the shadow of the ginormous Duomo Cathedral and right next to the stunning Galleria Vittorio Emanuele.  After a bit of sightseeing, there was only one thing on my mind – pizza. We managed to fit two in before bedtime, along with a wander around the lesser known canals of Milan.

The next morning, we awoke to find that our car had been broken into – nothing vital was stolen, but it still kind of sucked. It also happened to be the morning that we embarked on an eight-hour drive through a blizzard, which would have sucked a lot less if we had all of our windows intact. C’est la vie.

MUNICH AND ZURICH…
A harrowing day winding up and down snowy mountains was made much better by a night in beautiful Munich. We drank beer and house cocktails in a cozy traditional restaurant, saw the glockenspiel come alive on the hour at the Munich Rathaus, and tried our hand at ice- skating under falling snow.

The next morning, we were off to Dachau to visit the Memorial Concentration Camp, which was as confronting as you would expect, but also pretty incredible.

From there, we headed to Zurich which, I’ll admit, didn’t blow my mind. With that being said, the scenery was totally stunning – the city is split by a crystal-clear river that flows straight down from the surrounding mountains – and we did spend less than a day there.

Euro Trip Tip: Immerse yourself in the culture and history, both good and bad – you will come away with a much better understanding of the country you’ve visited. Also, spend more time in Zurich, maybe?

LYON AND THE LAST LEG…
We finally headed back to France, spending our last night in Lyon – which pretty much felt like home by this point. Although we ended the trip on a completely-freaking- freezing note (rain and sub-5- degree temperatures makes for two very miserable Australians) we managed to soldier on for some more shopping and yet another pizza.

By the time we had returned the car, caught the train back to Paris and boarded our 24-hour flight back home the next day, we were equal parts exhilarated and exhausted. I’ve never slept so well.

EURO ROAD TRIP, BY THE NUMBERS… 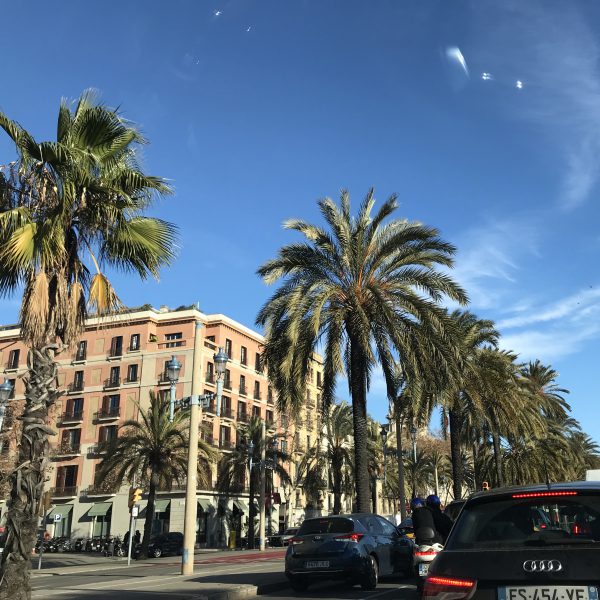 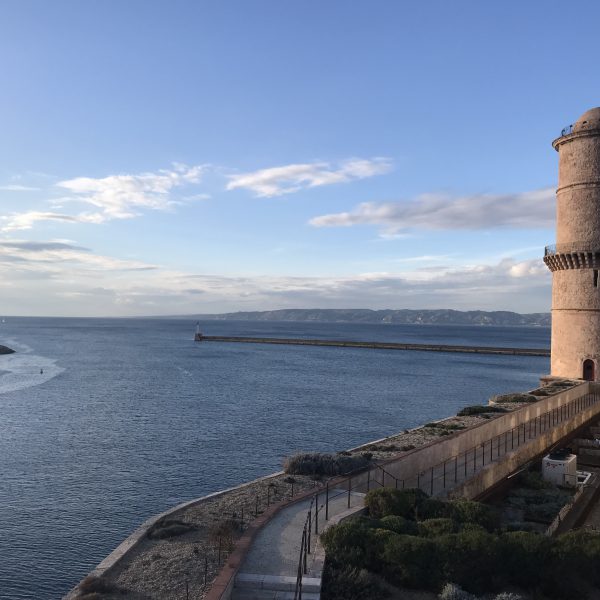 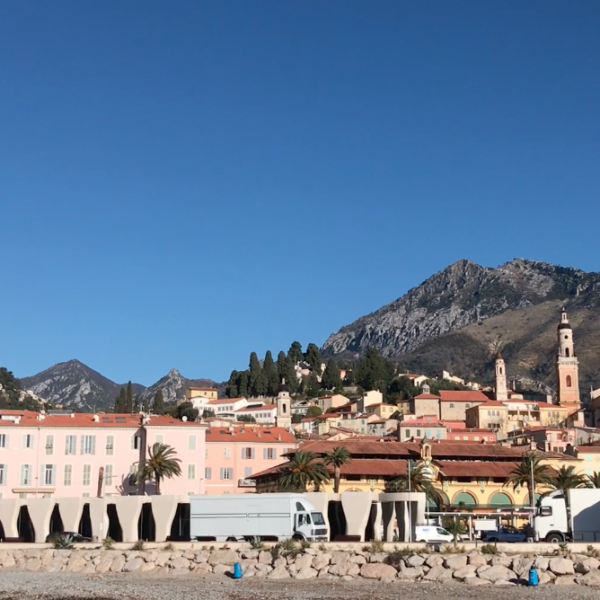 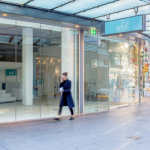 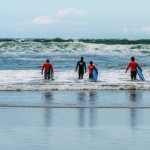 LEARN FROM THE BEST 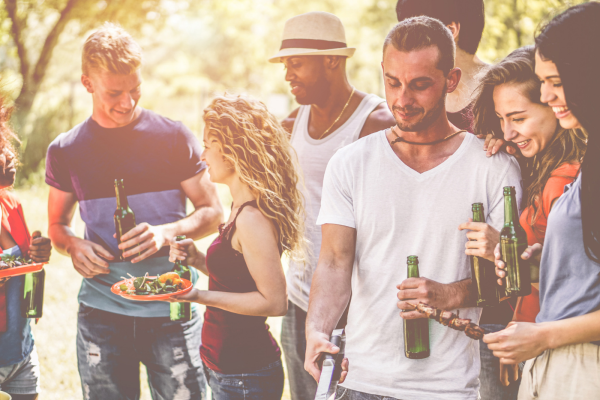 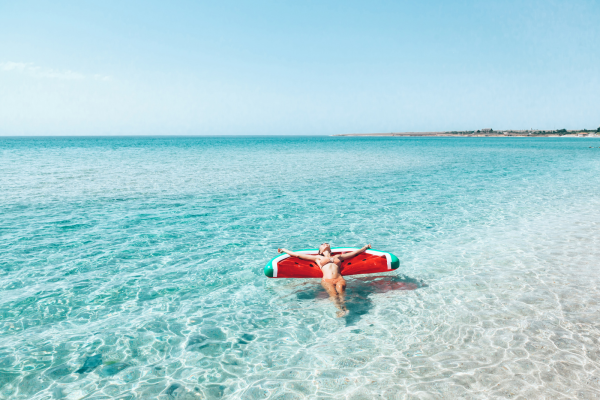 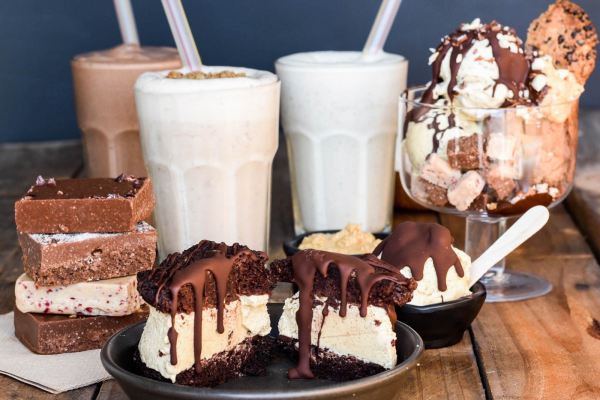