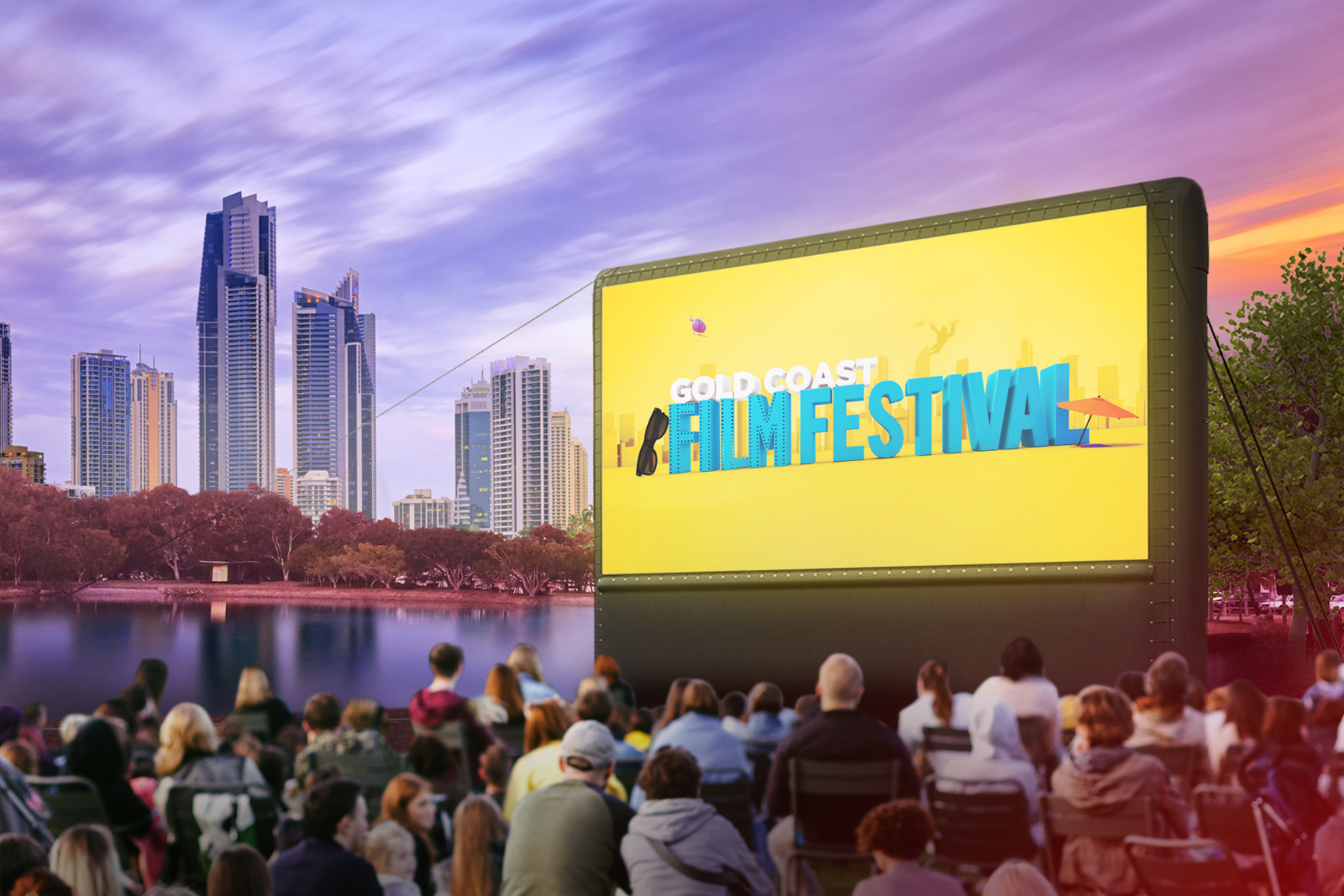 If you’re one for a seriously good flick, the Gold Coast Film Festival is going to be right up your proverbial alley!

Spanning April 3-14, Gold Coast Film Festival (GCFF) will offer a full program of 178 films and events in 13 locations across the 12-day festival. Among the standout events there will be three world premieres, 10 Australian premieres and four Queensland premieres. GCFF has earned a reputation for offering something for everyone and the 2019 instalment will be no different with a plethora of additions aimed at fostering a love for film in people of all ages – locals and tourists alike.

From a unique array of outdoor pop-up cinemas, to Q&As with various filmmakers, organisers have assembled an innovative program centred on adding to the audience’s cinema experience. Now in its 17th year, the festival will explode to life when award-winning filmmaker Damon Gameau (That Sugar Film) walks the red carpet at Home of the Arts (HOTA) for the Australian premiere of 2040, his inspiring exploration of solutions for the planet’s modern-day problems.

The screening, which will be followed by a Q&A, will be the first of more than a dozen premieres across the 12 days, including the Closing Night world premiere of Australian war film Escape and Evasion to be held at HOTA on Sunday, April 14. Directed by Storm Ashwood and filmed in the Gold Coast’s luscious Currumbin Valley, it explores the troubling effects of Post-Traumatic Stress Disorder (PTSD) on a lone surviving soldier.

“It was only 12 months ago that Escape and Evasion was shooting on the Gold Coast and this year it makes its world premiere at the Festival,” says Assistant Minister for Tourism Industry Development Meaghan Scanlon.

“I am thrilled to announce that Loveland, the latest feature film from Brisbane-based Ivan Sen and Bunya Productions, the same creative team behind Mystery Road and Goldstone, is also currently filming on the Coast. Greer Simpkin of Bunya will be the special guest of the annual Screen Queensland Women in Film Lunch.

“With Godzilla vs. Kong and TV series Reef Break in production whilst the curtains rise on the Gold Coast Film Festival, the spotlight is well and truly on the Gold Coast attracting visitors, boosting the economy and supporting local jobs.”

GCFF director Lucy Fisher says the quality of the films to screen during the event was only surpassed by the wide variety of experiences on offer.

“I’m a firm believer that the best film festivals offer the public so much more than just the chance to watch movies and we have once again raised the bar on that front,” Lucy says. “From unique pop-up cinemas on the water, in the bush and on urban streets to daily workshops for children, as well as wine and cheese events, our massive program of events and screenings allows people to immerse themselves in film and have a little fun along the way.” 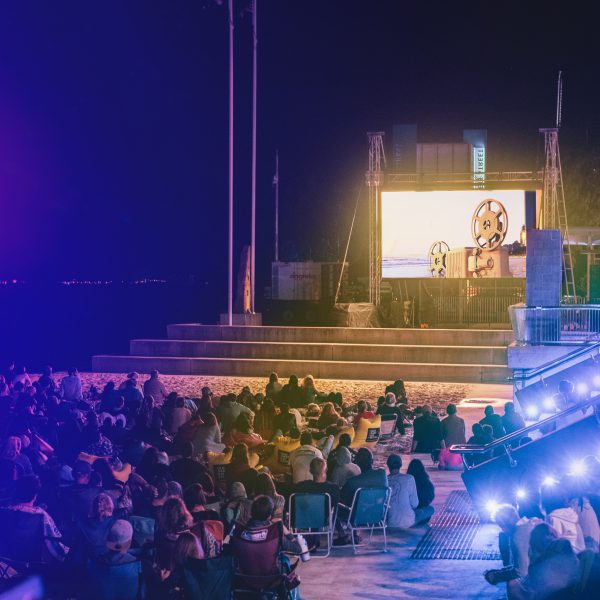 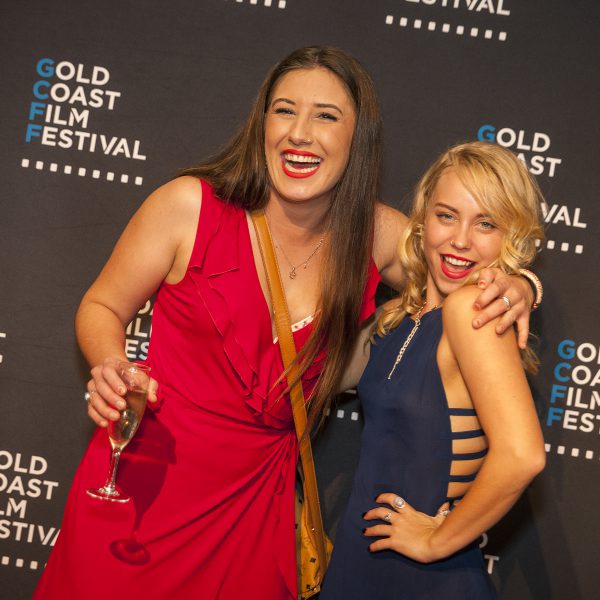 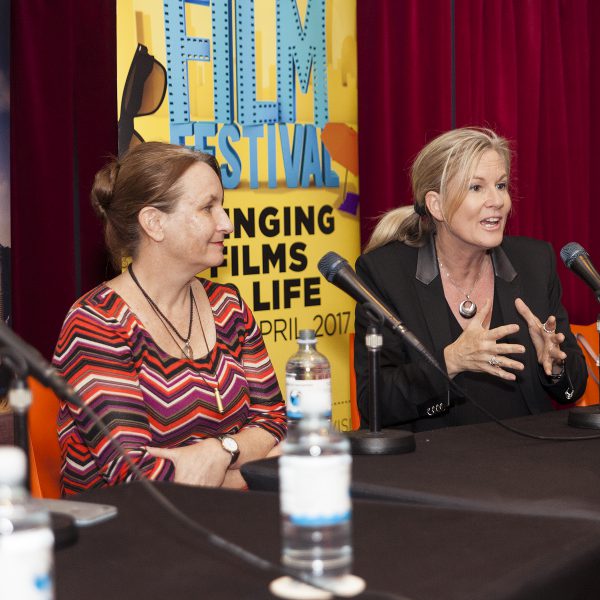 NOT TO MISS GCFF FLICKS 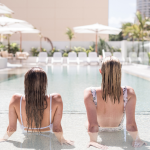