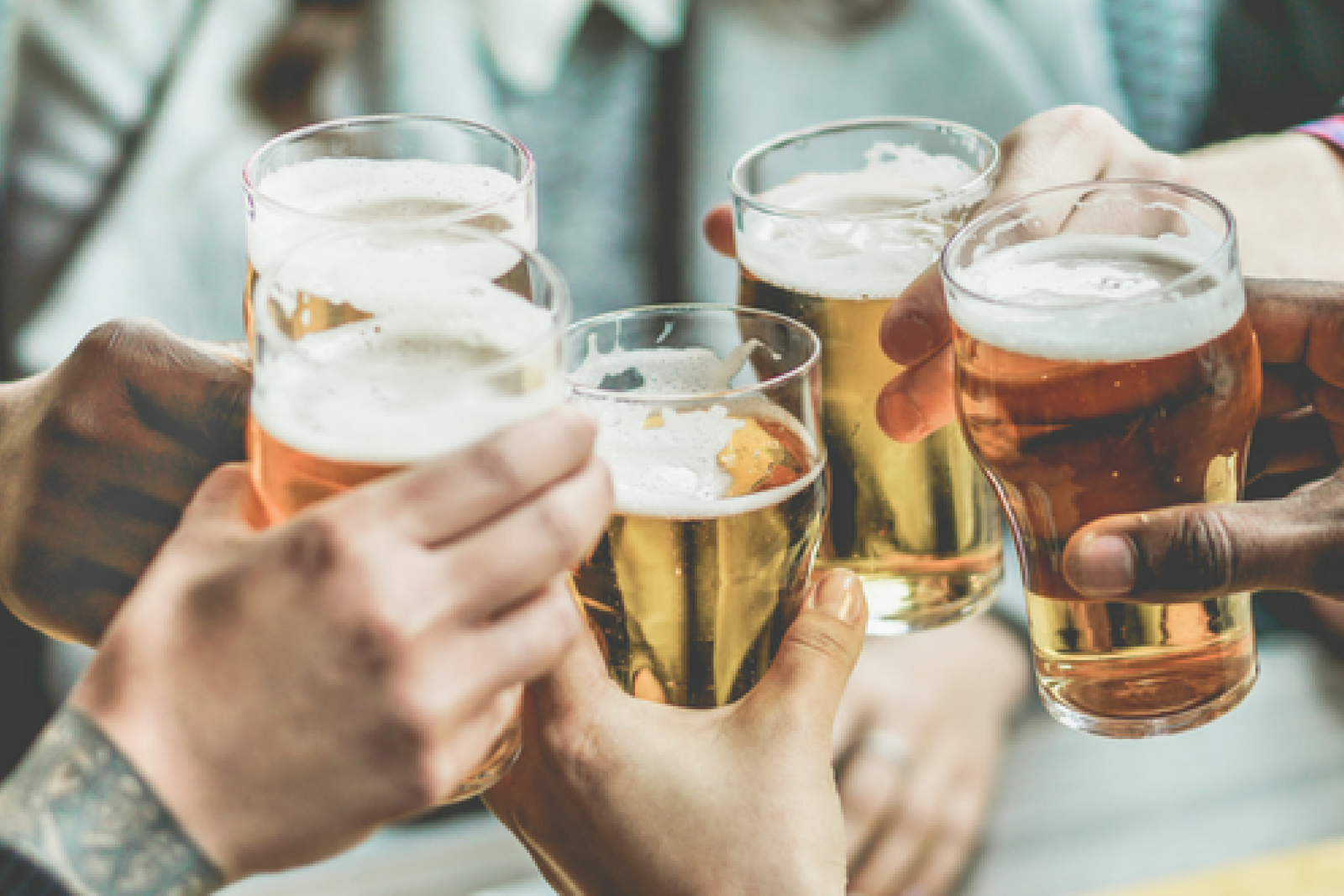 SOMETIMES YOU JUST NEED A DRINK. OTHER TIMES YOU NEED AN INSTAGRAM-WORTHY, UBER-TRENDY DRINK IN A COOL BAR OR LOCAL BREWERY. IN EITHER OF THOSE CASES, HIT UP THESE GOLD COAST LOCATIONS FO A LITTLE LIQUID PLEASURE.

Matt Farrelly and Joslyn Erickson believe strongly in the power of beer. So much so that they launched their own brewery tour business, Hop On Brewery Tours, to spread the good word about the world of craft beer – and it’s been a liquid gold success. With half- and full-day tours operating in Brisbane and on the Gold Coast, the couple take groups behind the scenes of some of the coolest breweries to meet the brewers, taste the beers and see the full brewing process in action. A favourite for bucks and hens parties as well as tourists and locals keen to explore the craft beer scene, the
business has grown considerably since opening a few years ago. Now, they offer several tours of varying lengths and focuses – from the ‘Coldie on the Goldie’ full-day tour to the ‘Quickie on the Coast’ four-hour tour, and even tours venturing into the Tamborine region. Their main message: there really is a beer for everyone. If you think otherwise, you just haven’t found it yet. “If you only associate beer with the bigger, more commercial breweries, it’s likely that you haven’t been exposed to a beer
that you really love… yet,” says Matt.

With funky neon colours and quirky palm tree sketches, this place totally embodies 1980’s Miami. Their creative and eccentric range of alcoholic beverages will have you dreaming about laying by a pool, lathered in tanning oil being served by muscled-up dudes in teeny tiny shorts – they’re that tasty. Try the beetroot sour (made with the best cold-pressed juice) or the American champagne. You can thank us later.

When Margot Robbie was snapped sipping a pink glass of Ink Gin-goodness, she sent social media into a frenzy, with people wondering what it was and where to get it. Mystery solved: it was Ink Gin by Husk Distillers, a citrusy-flowery blend of juniper berries, lemon myrtle leaf and much more. As for where? Husk Distillers might not be on the Gold Coast, but this colourful gin distillery is totally worth the drive to Tweed – at least, it will be when it opens in mid-2018.

The Balter boys may have made a splash in the Gold Coast beer world, but they made a splash (literally) in the surfing world way before that. Bede Durbidge, Joel Parkinson, Josh Kerr (professional surfers) and Mick Fanning (professional shark-puncher) are just some of the brainchildren behind Balter, which has skyrocketed from a fun project between friends to an award-winning range of beers and a super-successful brewery. Get in on the action by visiting the Currumbin-based brewery for yourself.

Peta and Brennan were fresh from Hawaii when they landed in town in 2006 with nothing more than a bright idea, but their Burleigh Heads brewery has become something of an institution since then. With an impressive selection, this place makes a fantastic launching pad into the world of craft beer. A bit tropical and a lot tongue-in- cheek, there’s a reason that in the sometimes fad-driven craft beer scene this place has stood the test of time. 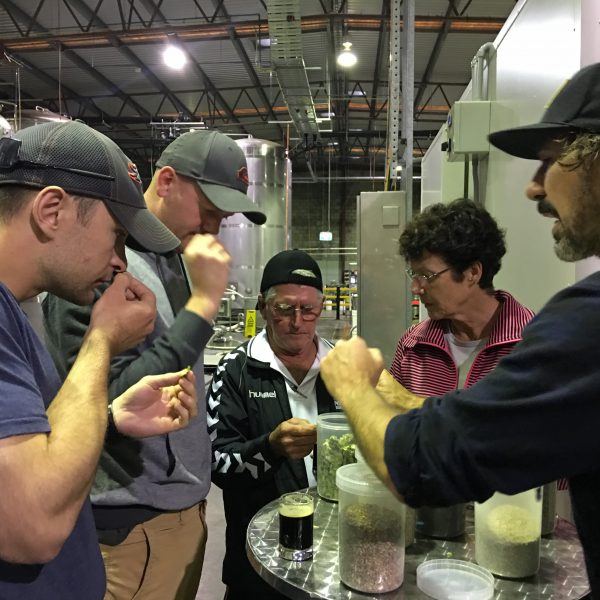 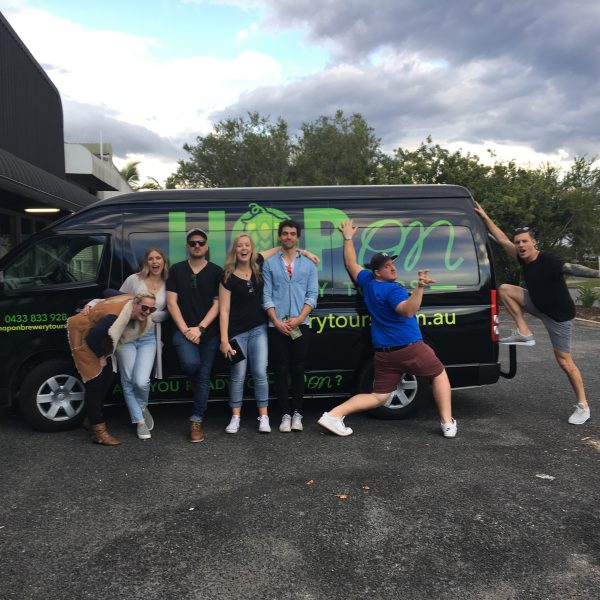 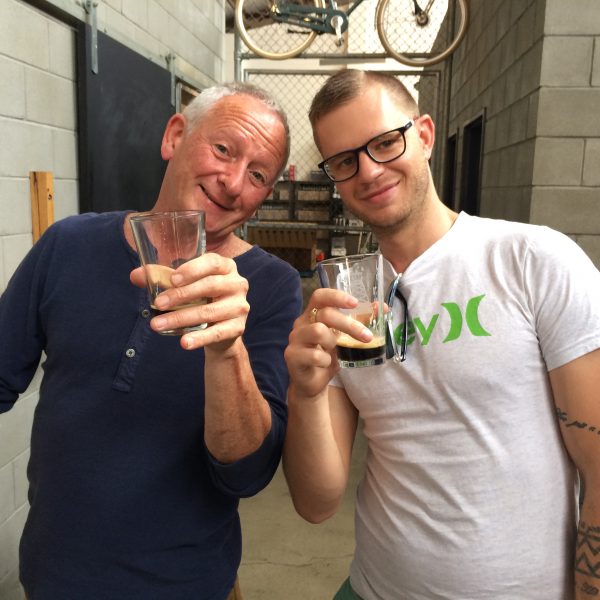 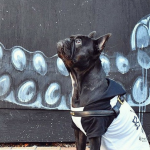 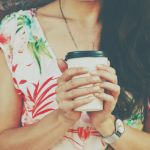 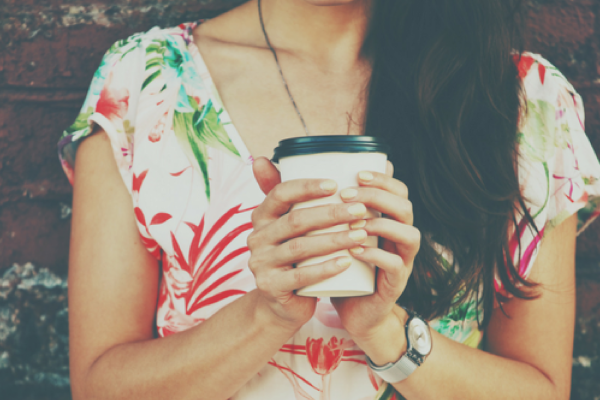 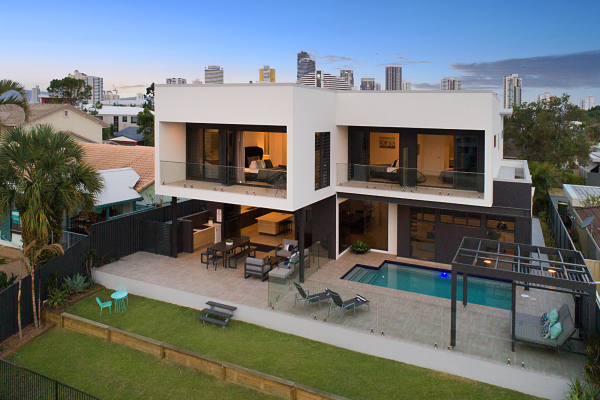