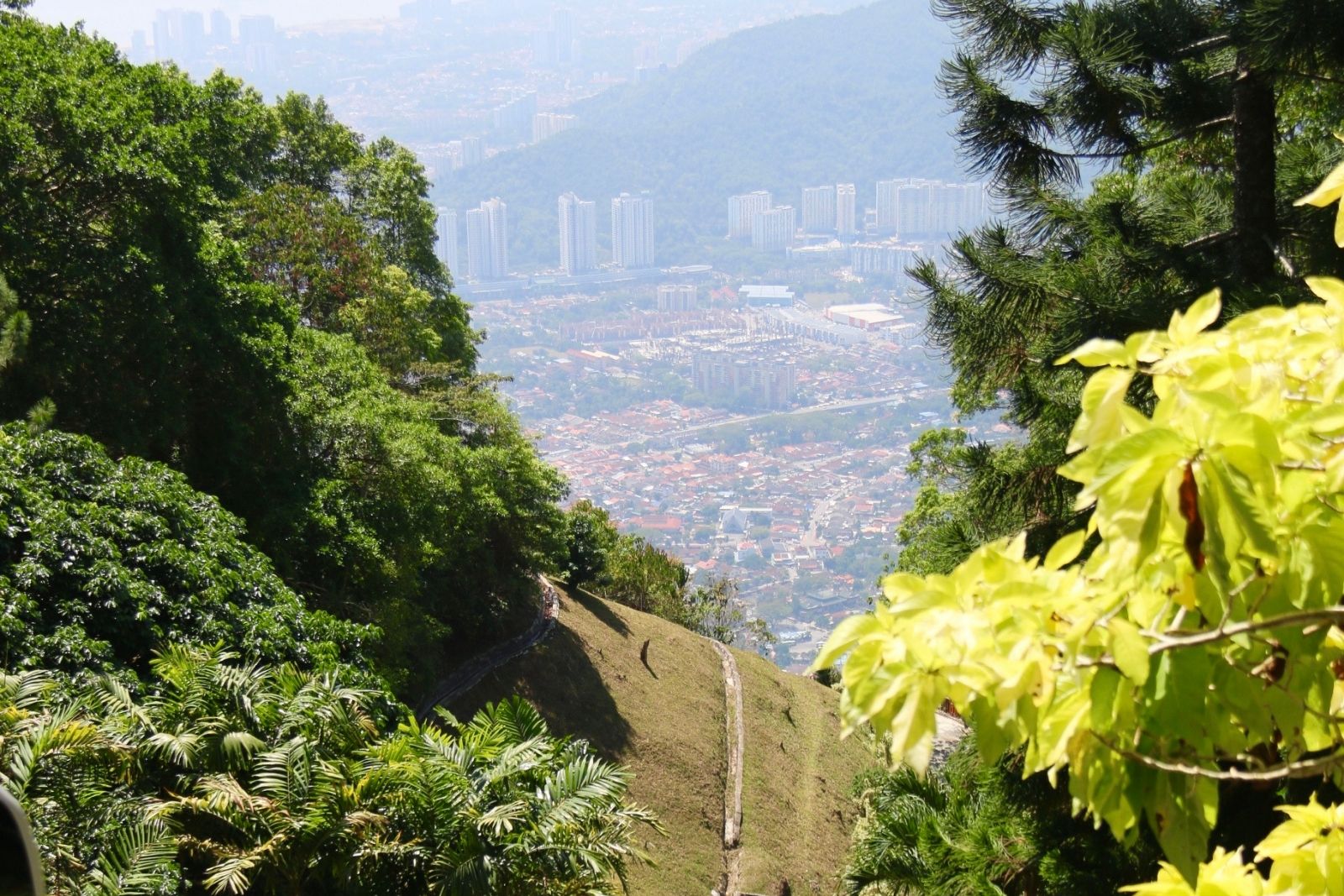 Malaysia offers Aussie travellers a cheap and cheerful break, filled with good times and great food. The biggest problem you’ll have with planning your Malaysian getaway is deciding to go east or west. Let us help you decide…

OK, I’m going to be totally honest from the get-go. I am totally biased when it comes to all things Malaysia. You see, it’s the (literal) Motherland for me – my mum actually comes from this land of tropical beaches, food comas and blissed-out relaxation. So anytime we head north-west across Australia, we know we are heading in the direction of some kind of Asian holiday heaven #becausegenecode.

Having stayed in Malaysia’s capital before (and shopped ’til we dropped, like every other Aussie who passes through Kuala Lumpur), this trip, we targeted Penang. It’s a connecting flight through Singapore or KL but the little bit of extra effort pays big dividends.

Just to get the geography out of the way first, the biggest chunk of Penang is an island off the west coast of mainland Malaysia but there are also mainland suburbs of Penang, connected to their island sister by two mega bridges or a ferry ride. Georgetown is island Penang’s historic major city but we instead headed for the laid back white sand beaches of Batu Ferringhi. While we’d heard all about the amazing nosh on offer and had been salivating over the thought of cheap and tasty Asian street food for months leading up to the trip, we were probably not prepared for the actual food overload that was to come, nor had we considered Batu Ferringhi to be the ultimate adventure destination that it played out to be.

Getting around Penang is super easy and cheap if you have Asia’s equivalent to the Uber app, ‘Grab’, downloaded on your phone. Based in Batu Ferringhi, it cost us the equivalent of an Aussie takeaway coffee to be driven to all the major local tourist locations – two coffees if you wanted to go far. And there’s little-to-no wait for a driver – this place is crawling with Grabs. What I love about any international holiday is talking to the locals and then eating where those locals eat and playing where they play. And, better than any tourism website, you’ll get this valuable local intel from your Grab drivers – so be prepared to chat your way through your drives.

While we didn’t want to base ourselves in the city, Georgetown was definitely high on our to-do list for its history and culture. The city offers modern businesses, cool bars, funky boutiques, shopping precincts and awesome street art, but it also retains its colonial traditions through well-preserved heritage buildings and, as such, has been listed as a UNESCO World Cultural Heritage Site. Walk the streets of Georgetown to get your up-close-and-personal history lesson or a tour of the most internationally famous street art installations – or jump in a rickshaw for a super-cool perspective from the streets. There are also free government- funded ‘CAT’ buses that do laps of the city if you want the cheap tour – be warned that it can be quite the cattle call though.

Once you’ve looked around the streets, another world awaits by the water at the Clan Jetties. These six separate jetties are each named after the ‘clan’ that lived there, dating back more than 100 years. This community is home to rows of houses on stilts, built over the water and joined together by interlinked rustic boardwalks. The homes’ inhabitants encourage you to walk through their over-water neighbourhood, buying trinkets from the market stalls that are situated by their front doors. Look past the stalls and into their homes, and you’ll get a glimpse of this very unique community’s way of life.

Georgetown is also your gateway to Kek Lok Si (Malaysia’s largest Buddhist temple) and Penang Hill – a cool, rainforest zone some 800-vertical-metres above the city that’s accessible via one of the world’s oldest (and very fun) funicular systems. The funicular crawls up the 2km track in a few minutes and at the very top awaits some crazy-good views as well as some touristy fun. This is also the last patch of tropical rainforest in Penang, so the flora and fauna here have been protected since 1960.

Back at the Batu Ferringhi end of town, there were a few tourist destinations that we researched for our to-do list that turned out way better than we expected – don’t you love when that happens while on holidays?!

Entopia Butterfly Farm was one such place. It sounded interesting enough on the websites, and you’d expect insect prettiness, but this place kept us fascinated for hours and hours. You walk through an amazing display of various animals before entering the butterfly sanctuary. Hundreds (even thousands?) of butterflies buzz around your head and, many times land on you to explore the strangers in their home. It’s an Instagrammer’s dream! There are many interactive displays along the way, and then you get to hang out with two ladies whose sole job it is to individually glue hundreds of shiny butterfly cocoons to sticks, for storage by the Entopia breeders while they await the butterflies’ hatching. You’ll never look at a butterfly the same way after you’ve been through Entopia.

The other surprise package for us was Escape. Marketed as “Malaysia’s No. 1 theme park”, we got mixed responses from the locals on this one, before we decided to bite the bullet and go. One Grab driver told us to stay away – it was “too dangerous” for tourists, he said. Another said it was too expensive and not worth the money. But with a free day up our sleeves and our intuitions telling us to have a crack, we went. Besides that, we were in love with themarketing that encouraged visitors to enjoy the “play and values of yesteryear” and “inject reality into a world over-dependent on an isolation-inducing electronic lifestyle”. Labelled “Low Tech, High Fun”, Escape is actually two separate parks, on either side of the main road. One side is a waterpark and the other is filled with adventure. Literally. High ropes courses weave their way through the park, with rock climbing, bungy slingshot and trapeze lessons also on the menu. And there’s an epic downhill trike course – the start line is only accessible by vehicular troop carrier up the side of a mountain. While many of the activities would leave any Aussie Workplace Health and Safety officer with heart palpitations, it was the best fun day. The. Best. Fun. And there was definitely something at Escape for every member of the family and their ability level.

Beyond the cool touristy things, or just relaxing by the water’s edge, about the only other thing you must do while in Penang is eat. Lots. The food is SO cheap and it’s SO good. Seek out hawker food centres. Gorge yourself on satays (we were paying about $9AUD for 30 sticks), binge on Malaysia’s national dish nasi lemak and wash it all down with a Tiger beer, or six. Whatever your taste, if you aren’t sitting on the plane home to Australia admiring your food baby, you haven’t holidayed hard enough. 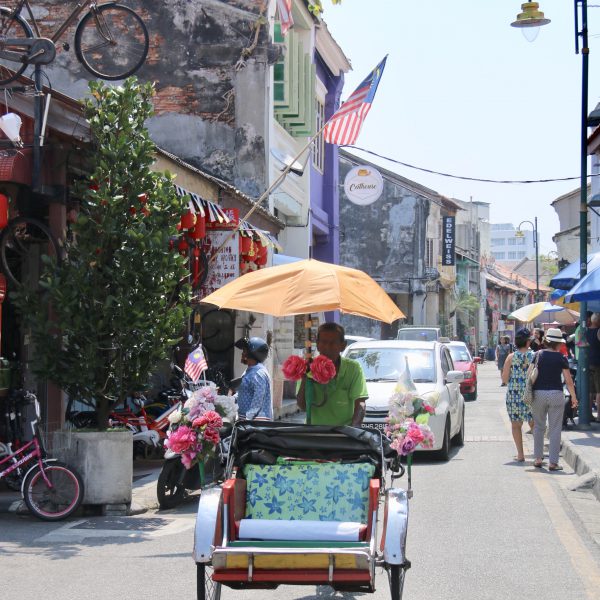 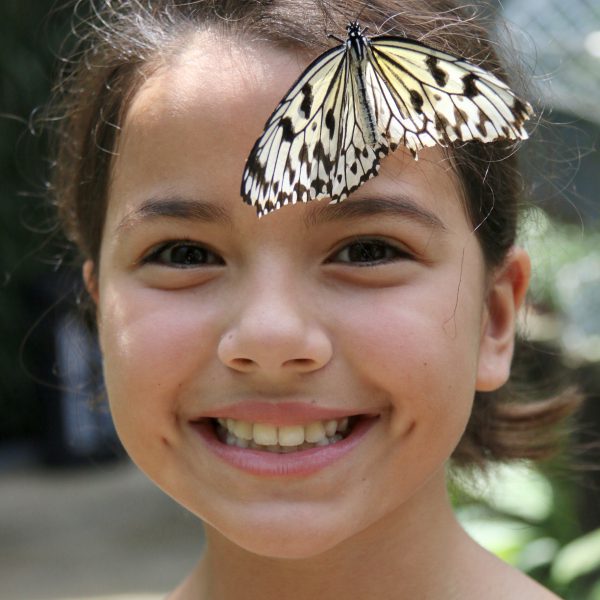 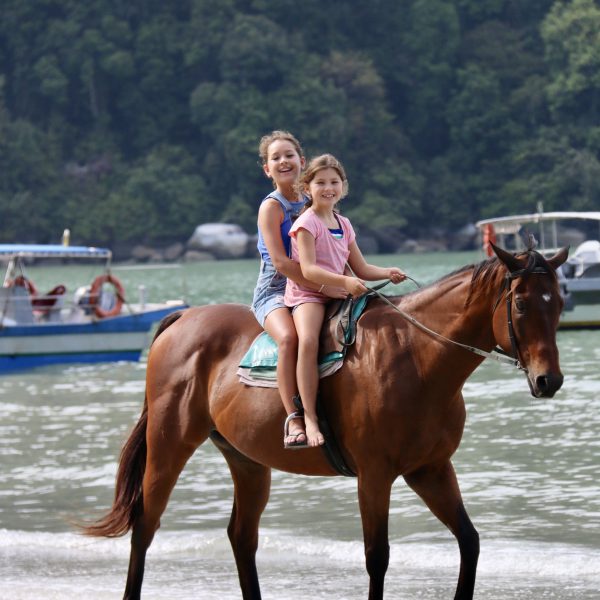 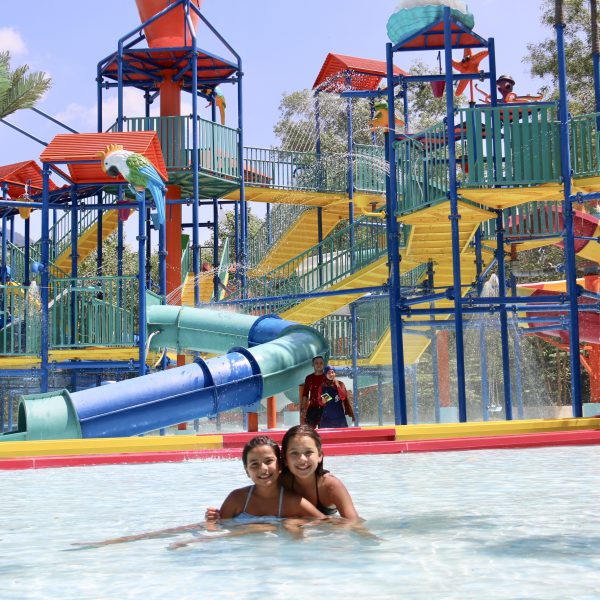 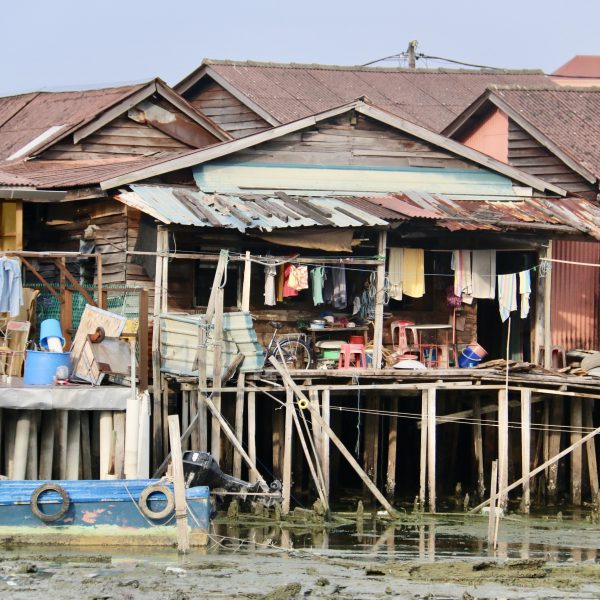 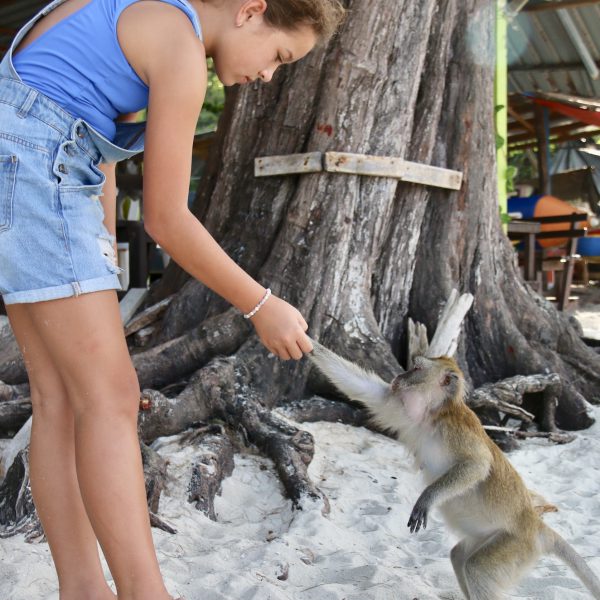 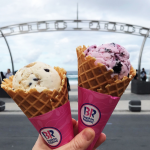 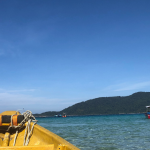 cialis without a doctor’s prescription