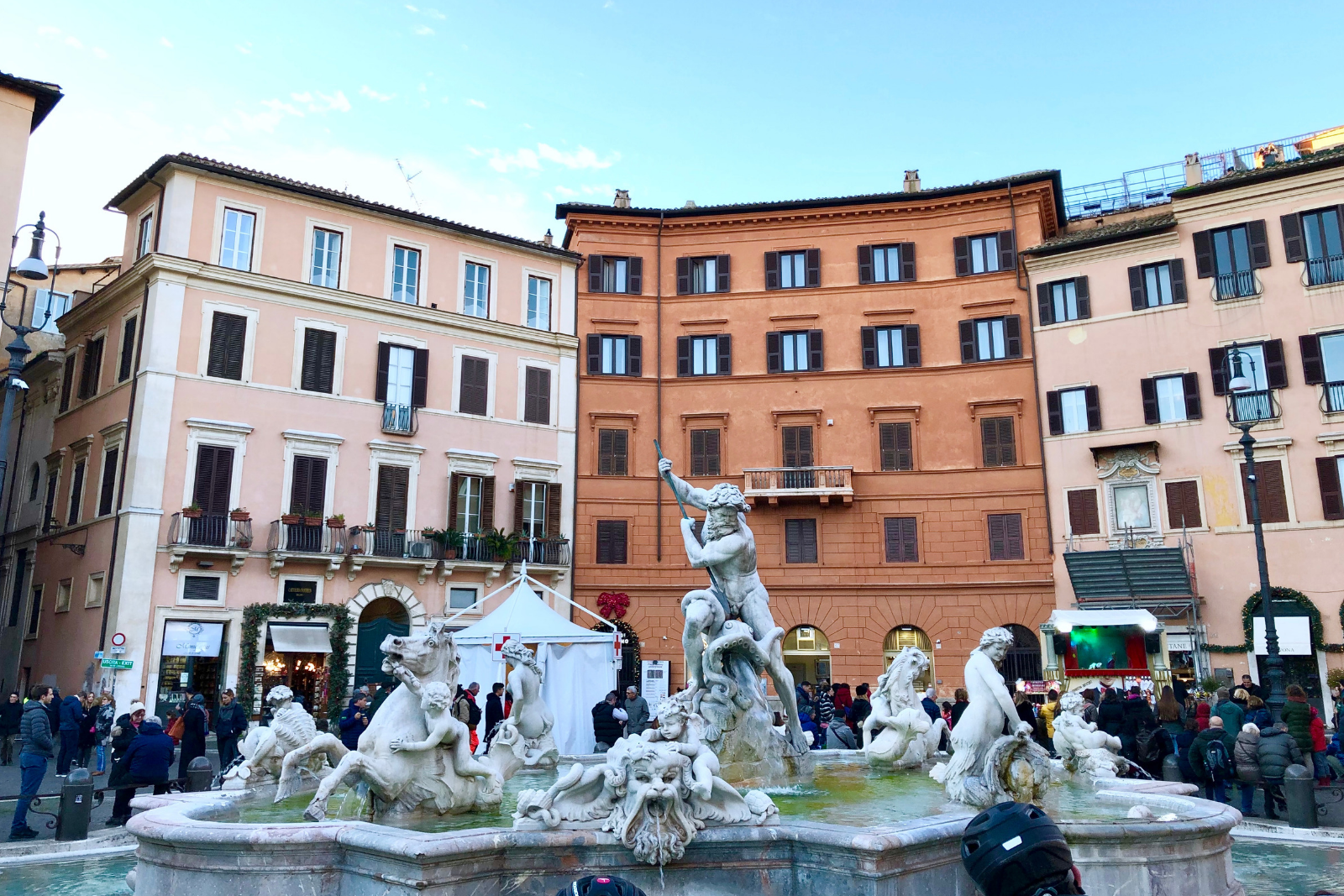 ROME IN A DAY

They say Rome wasn’t built in a day, but you can certainly see most of its best sights in one – and still have plenty of time for a pizza and Aperol spritz break (or two).

Don’t get us wrong – you should definitely spend way more than one day in Rome. In fact, you could easily, happily spend an entire month there and not feel like you’ve seen enough. It’s a city that keeps on giving. But if you, for whatever reason, find yourself in Rome for just 24-hours (or a few days, depending on how much you want to spread things out) these must-see spots should definitely be on your itinerary.

Get up bright and early at around 7am (which admittedly won’t be that ‘bright’ if you’re there during the cooler months) and go for a walk – that is hands down the best way to see the city. Grab breakfast on the go from a bakery or ‘forno’ – ‘oven’ in English – but don’t skip the coffee: starting the day without an espresso is practically illegal in Italy and particularly in Rome. If you’re not an espresso fan, at least try to stick to the coffees with Italian names – your mocha or flat white definitely won’t taste like the one you get at your local café. Also, beware that ‘latte’ in Italian literally translates to ‘milk’, so that’s likely what you’ll get if you order one.

Depending on where you’re staying, you might want to catch the metro rather than walk to the Spanish Steps – the first stop on your itinerary – but everything is so close together in Rome that, if you’re staying roughly in the centre of the city, the walk is always worth it. When you arrive at the Spanish Steps, make sure you climb right to the top to watch the sun come up over Rome, then head back down to the Piazza di Spagna and embark on the rest of your walking tour. Take your pick between Via dei Condotti, Via Borgognona and Via Fratterni – the three most expensive shopping streets in Rome – and walk about a block down, then head left. The Trevi Fountain is not far away, and an early morning visit means not having to shoulder charge fellow tourists while trying to make your wish.

If you have time before taking your lunch break, head up Via del Lavatore to Giardini del Quirinale. It’s here that you’ll begin to notice a common theme – the Romans love fountains. Like, love them. This one in particular is the most exquisite blue and will make you want to dive in head first, summer or winter (which we definitely don’t recommend, as it’s probably quite shallow).

Now that you’ve well and truly earned your lunch, make your way to the closest trattoria to refuel. Rome’s only downfall is that it’s quite easy to get ripped off – sneaky service fees and charming waiters are just two reasons why – so try to pick somewhere where the margherita pizzas are around seven Euros if you want good bang for your buck.

After lunch, head straight to the Pantheon. This mammoth structure started as a Roman temple, but at some point during its 2000-year history it became a church. Now, it’s generally just known as an ancient wonder. Be there at noon to see sunlight pour through the oculus – a.k.a. the giant hole in the roof – to really understand why Michelangelo himself said the Pantheon looks more like the work of angels than humans.

Keep the ancient Roman exploration going and head straight to the Roman Forum, the enormous ruins of what was once the greatest civilisation on earth,and the Colosseum, which was kind of like Metricon Stadium – if Metricon Stadium hosted gladiator matches, mass crucifixions of criminals and imported exotic animals for hunting matches. We highly, highly recommend booking a guided tour for both the Roman Forum and the Colosseum as both ruins are literally just that – there is no modern signage or information to be found, especially not in English. You will likely spot neon vest-clad tour operators bustling around – if you don’t, they will certainly spot you first. Your first instinct will be to politely shoo them away, but don’t. These guys can sell you a guided tour of the Colosseum, the Forum and the connected Palatine Hill (what’s left of the Roman Emperor’s ginormous palace, the site where Rome was supposedly founded and where Caligula was murdered, #justcasually) with – and here’s the kicker – ‘skip the line’ access for a pretty reasonable price, an invaluable add-on all year ‘round. Unless you love waiting in line for three hours, in which case, go ahead.

While they may not be able to fit both the tour of the Colosseum and the Roman Forum/Palatine Hill into one day, you can certainly take your pick of the two and get your money’s worth. Or, you can always extend your trip by another day. We definitely recommend doing that, too.

Wishing in the Trevi: If you throw one coin into the fountain, you want to return to Rome. Throw in two, and you’ll have an affair with an Italian man. Throw three, and you want a divorce. Also, make sure you throw with your right hand over your left shoulder for your wish to come true.

High end, low price: If you want to ‘do as the Romans do’ and don a luxury handbag around town, don’t be ashamed to buy one from the street merchants. They’re surprisingly good quality, and obviously a fraction of the price.

Go Vaticano: Set aside at least half a day if you want to do the Vatican* – not only is it huge, but there are separate visitor entrances for Saint Peter’s Basilica and the Vatican Museum, which is home to the Sistine Chapel. To save paying and lining up twice, pay to join a tour group as this gives you access to both sections with the one ticket. 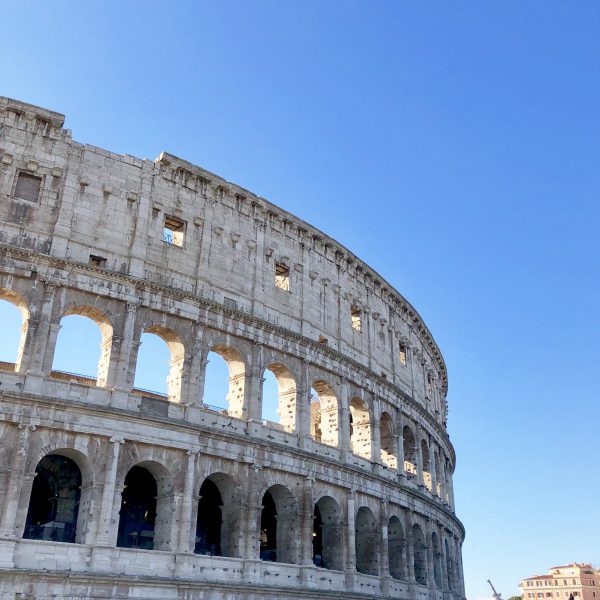 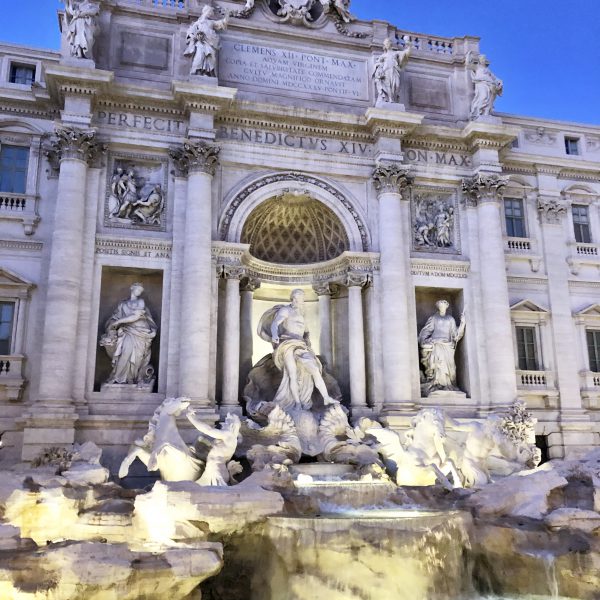 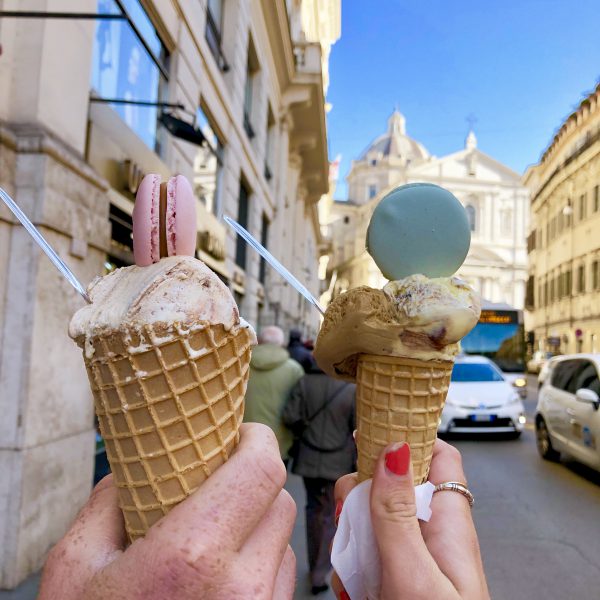 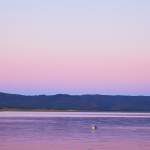 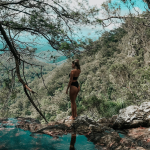