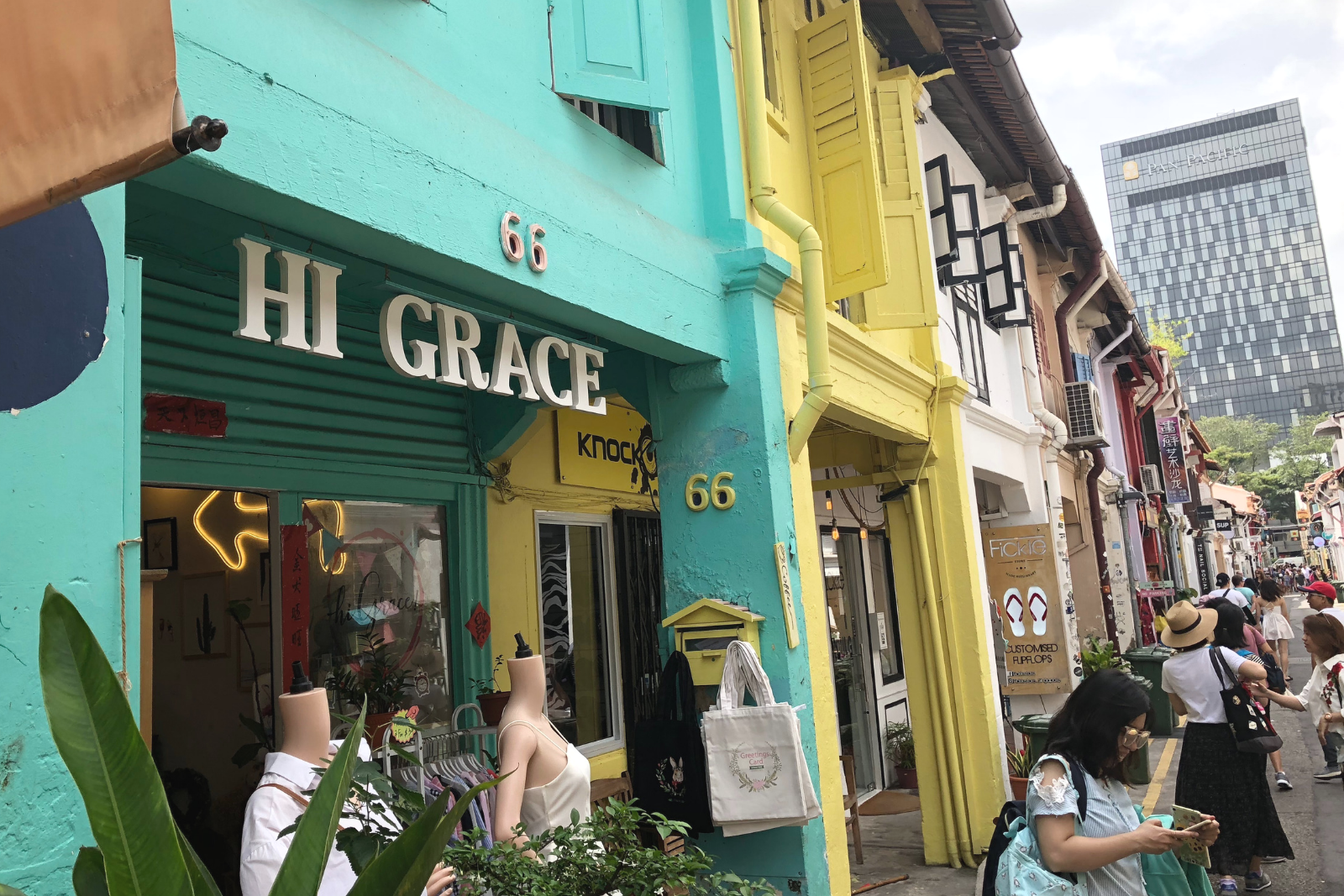 HITTING THE ‘BOOK NOW’ BUTTON ON RETURN SCOOT FLIGHTS, HEADING STRAIGHT OUT OF COOLANGATTA INTO THE CITY-STATE OF SINGAPORE, CONJURED INCREDIBLE IMAGERY IN THIS EXHAUSTED, MOTHER-OF-THREE’S MIND. FOUR NIGHTS. COUNT ‘EM. FOUR. OF KID-FREE BLISS. MY EYES GLAZED OVER, MY BRAIN BUSY CALCULATING HOW MANY HOURS OF UNINTERRUPTED SLEEP THAT WOULD EQUATE TO.

Mealtimes? Quiet. Me? Fixated on my Hainanese chicken rice, instead of tossing tablet devices to bored children like you’d toss a bone to a starving dog (I said BACK you beasts!).

But mostly I was looking forward to releasing all control and responsibility – with only myself to look after (instead of hovering over kids aged 7, 6 and 1) – what grown-up-type fun was I in for? Striking a sultry pose while sipping Slings at an infamous rooftop bar? Slipping into a summer dress to stroll through giant glass greenhouses or shopping up a storm in the city’s answer to London’s Oxford Street? These were all the mini-movies playing in my mind by the time I ascended the steps to the Boeing 787 Dreamliner (an apt name given my trance-like state). Did they eventuate into reality? A big, fat, N. O. P. E.

It was clear by the end of my first day, Singapore had other things in mind for me (numerous Slings excluded). And I could not have loved it more. Kicking off the Sling series in the city’s longest-running microbrewery restaurant, Brewerkz in Clarke Quay, surfing Singapore’s MRT system and finding myself at the iconic selfie spot of Marina Bay (with the national icon – a Merlion – backdrop of choice) – my ‘quiet’ afternoon turned into something else entirely.

Fortunate timing meant my visit coincided with the annual i Light art festival featuring light art installations that transformed the Marina Bay skyline, and made for some pretty faaaabulous Insta-stories fodder.

Said festival included a carnival. And when I say carnival, I mean of the size-of-three-and-a-half-football-fields variety. The Prudential Marina Bay Carnival was a pop-up festival of fun, with 40 rides and games brought in from all over the world. It would have been wrong for me not to have given it a good ‘ol go. Did it need to be the rotating thrill ride called the Mach 5, which reaches 96km/h in under eight seconds, and had a G-force that made me feel as if my feet would drop away from my legs? Not really. But I’m not one to do things by halves. And after eight years of teacups and merry-go-rounds, I figured I deserved titillation of the carnival kind. And so started my spiral into all things adrenaline. Day two’s planned sun soaking session on the man-made Sentosa Island instead saw me rise high above the South China Sea on the Skyride chairlift, smashing the competition in the Skyline Luge track and straddling a Segway for the very first time. No need to fret – I did still squeeze in a swim – and a Sling or two. Nighttime brought with it the water display, laser show, fire effects and spectacular music of ‘Wings of Time’ – the island’s famous outdoor night show. Topped off with some Salmon en Ajo Asado from Spanish tapas bar Octapas back at Clarke Quay, it’s safe to say I was ready for a bit of R&R.

So, of course, the natural thing to do would be to head straight for Universal Studios come the morning. Transformers: The Ride gave a whole new meaning to the term ‘3D’ (and new ride tech) for me and the Waterworld live action show (which I’d previously seen in the US) remains one of the best theme park attractions I’ve ever seen. And that’s really saying something as a born and bred Gold Coaster.

But the world’s tallest duelling roller coaster – the Battlestar Galactica: Human vs. Cylon – was probs one step too far. I chose the Cylon team, meaning I was on the inverted coaster that ditched the old chain lift start in favour of a high speed launch. Meaning, also, that I was screaming for the entirety of the coaster, instead of just a few ‘woos’ in the middle. I literally had to take a minute upon exiting to regather myself.

I decided to take in Chinatown on the way home for a squiz and a meal. Turns out the day’s excitement was not through yet. The restaurant was authentic, with a menu featuring pig’s kidney, liver or stomach stewed in soup. Or ‘trotters’. Or a plate of braised intestines. There was even a frog dish on the menu. I passed on these local delicacies (proper wuss), and went with a beef noodle stir fry. My adventure seeking obviously doesn’t extend to cuisine.

I’ll be honest – I am out of form. My feet can’t take a pavement pound like they used to, so I did squeeze in a little pamper sesh at the city’s hipster hub, Haji Lane. Its colourful shopfronts and laid-back vibe made me think of Nimbin (without the weed). Shoutout to the ladies at 99 Percent Hair Studio who took me in off the street, gave me a head rub, curled my hair all pretty-like and gave my tired tootsies the royal treatment. Rocking a fresh ‘do, I made a few little purchases, before I headed over to take in the Supertree Grove and Garden Rhapsody light show at Gardens by the Bay.

My only disappointing experience in Singapore was running out of time. There were so many more ‘must-dos’ on my to-do list when I headed to Changi Airport it almost had me booking a return trip. So it’s not a goodbye from me, Singapore, just a see ya later. And next time, this big kid will be bringing her little kids along for the ride. Because maybe, just maybe, their idea of fun is where it’s really at after all. 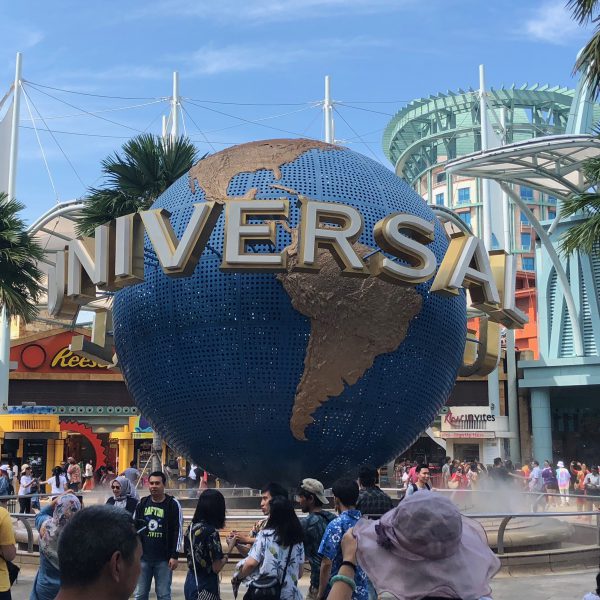 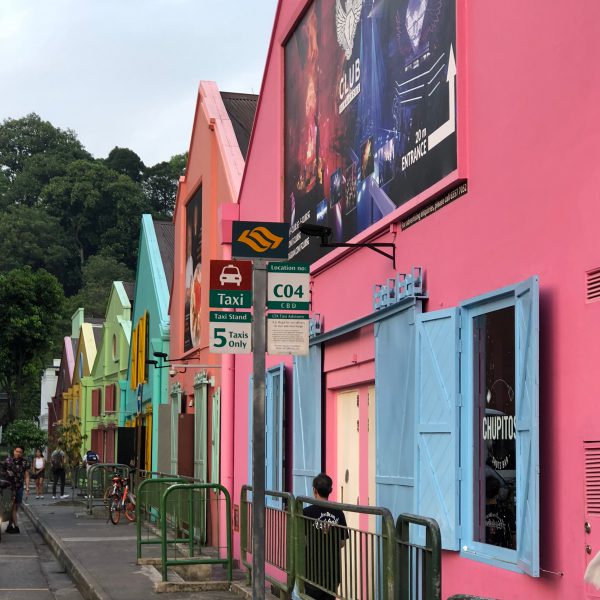 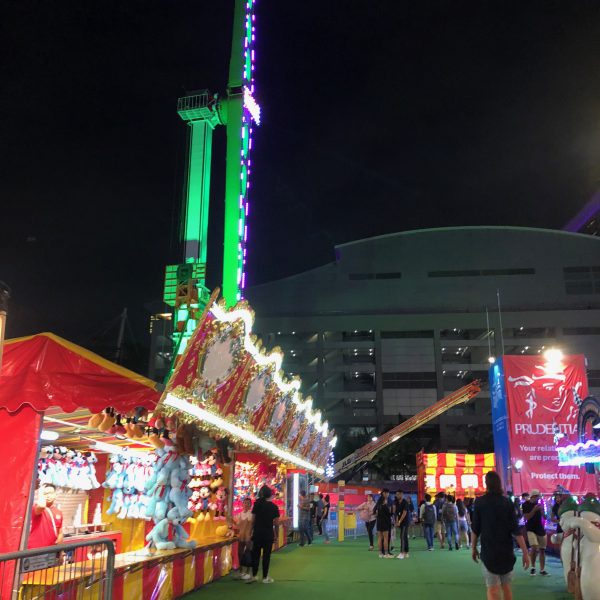 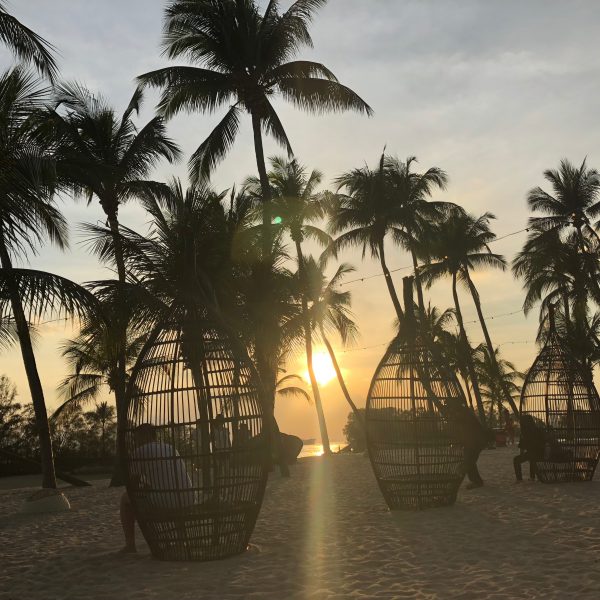 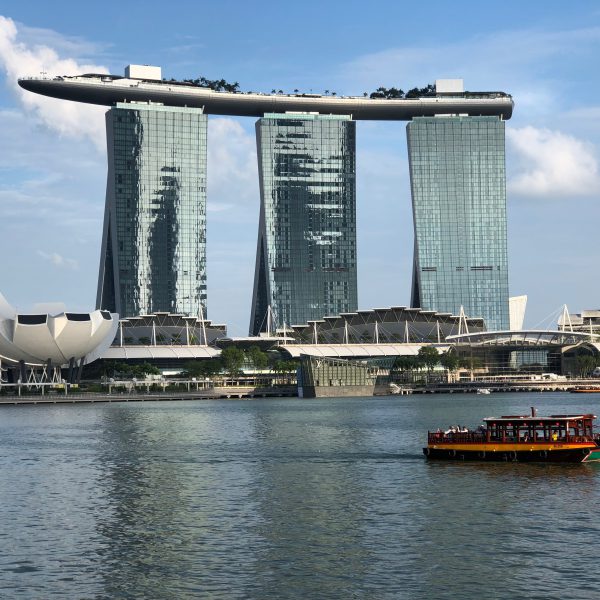 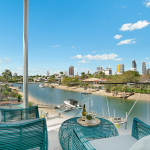 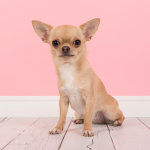