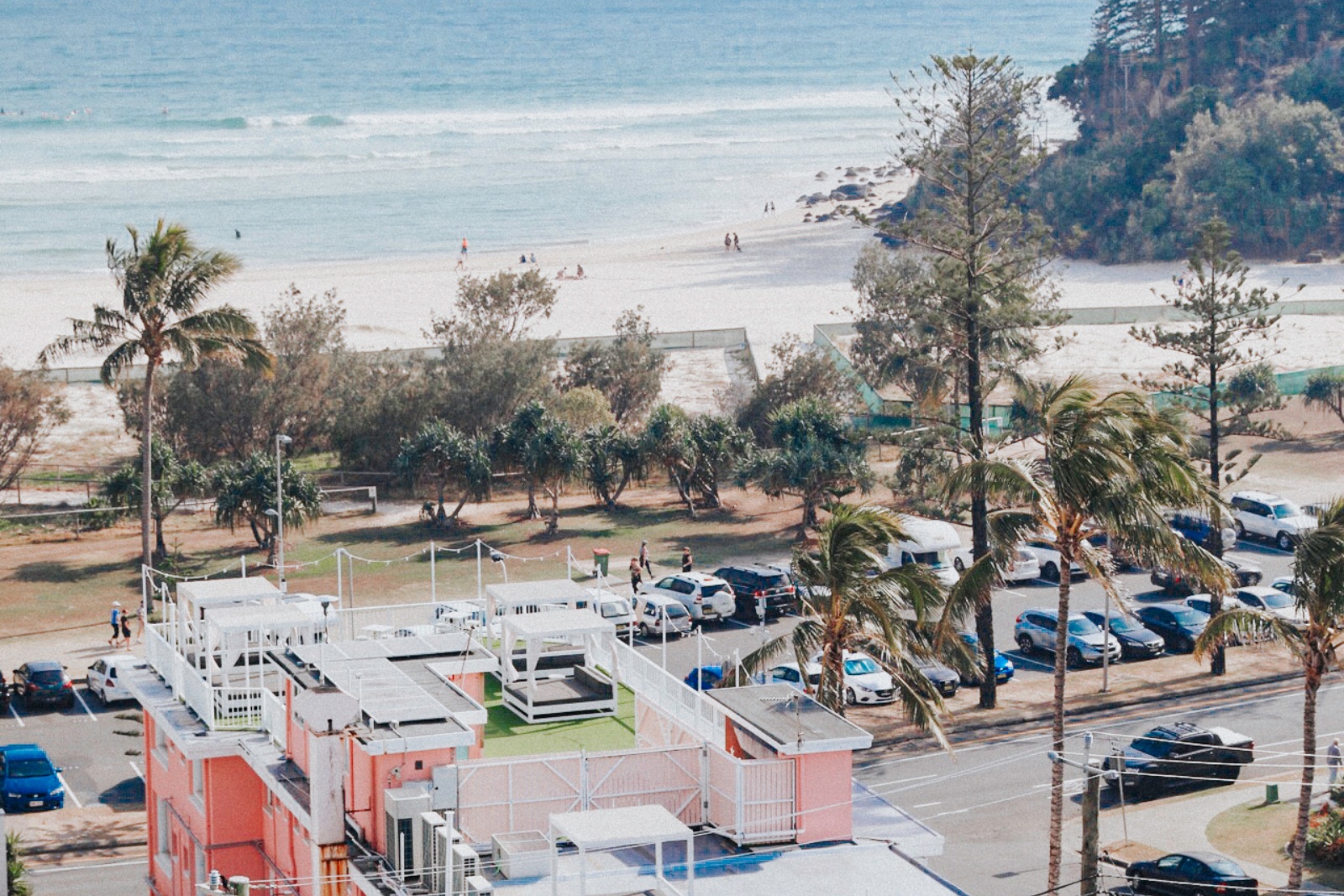 WHEN PEOPLE TALK ABOUT “SAVING THE BEST ‘TIL LAST,” THEY’RE OBVIOUSLY TALKING ABOUT COOLANGATTA. THE LAST STOP ON THE GOLD COAST BEFORE YOU HIT NEW SOUTH WALES, COOLY HAS A PERSONALITY ALL OF ITS OWN.

Surf club lunches are a favourite Gold Coast pastime and Coolangatta gives you not one but four options to choose from. While the Kirra SLSC does technically belong to Kirra, it’s a short drive from Coolangatta’s main street and well worth the journey. If you’re after something a few hundred metres closer to Coolangatta central, the Surf Club Coolangatta and Greenmount Beach Surf Club bookend Greenmount Beach and both offer spectacular views and even better service. Looking for the most Instagrammable dining destination? You can’t go past the Rainbow Bay Surf Club Bar. Perched above Snapper Rocks, you’re guaranteed a side of panoramic views when you drink or dine on the historic verandah.

While the atmosphere at Coolangatta is typically pretty laidback, there are a few key events big enough to wake the suburb from its restful slumber. Lovers of all things retro can’t miss Cooly Rocks On, the two-week 1950s and 60s nostalgia festival that fills the main street with restored cars, revival bands and pin up girls every June. And, for the surfing mad, hang around Snapper Rocks in March for the Gold Coast’s premier surfing festival, the Corona Open Gold Coast. You’re sure to catch a glimpse of local and international surfing stars, and probably see a few records smashed in the process.

We’re blessed with pristine beaches up and down the Gold Coast, but Coolangatta locals are particularly spoilt. Claiming much of Kirra Beach within its borders, you don’t have to travel far to make use of the world- famous Kirra surf break and Greenmount Beach. On the other side of the headland, Rainbow Bay, Snapper Rocks and tiny Froggy Beach are practically on your doorstep. Not only are you spoilt for choice when it comes to oceanfront walkways, lookouts and swimming spots – if you somehow get bored on the Queensland side, you can hop across the border to swim or surf at D’bah. 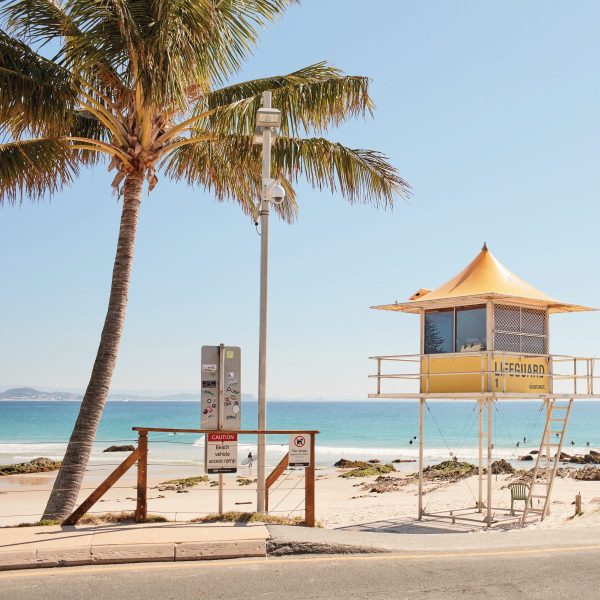 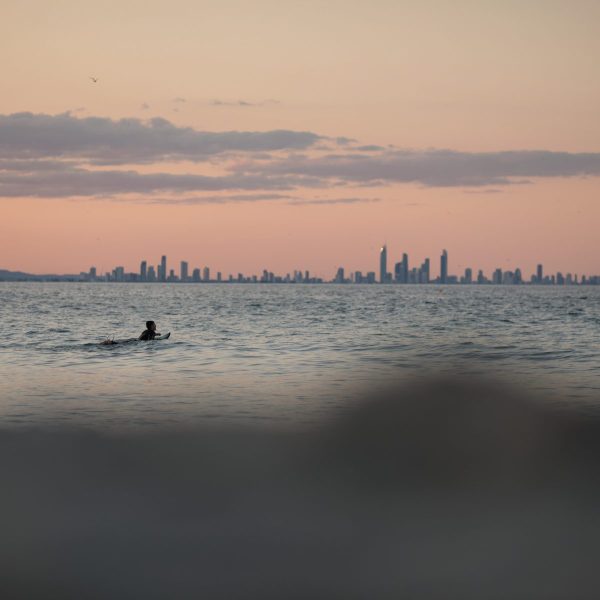 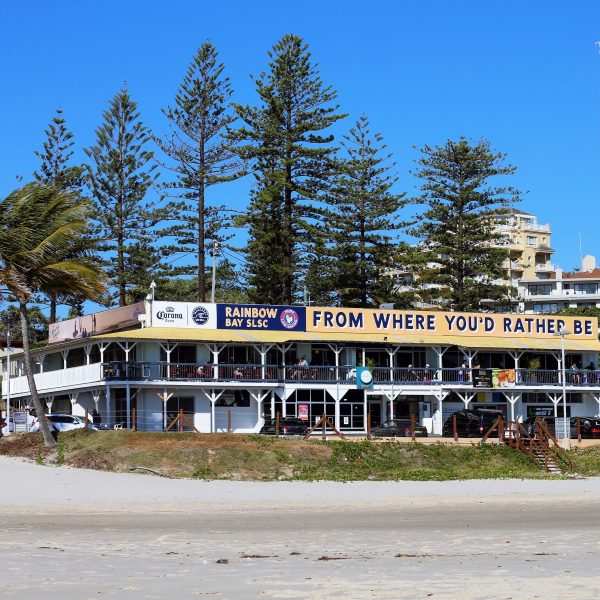 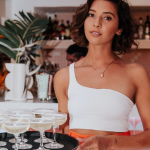 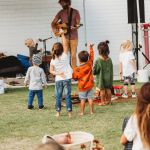 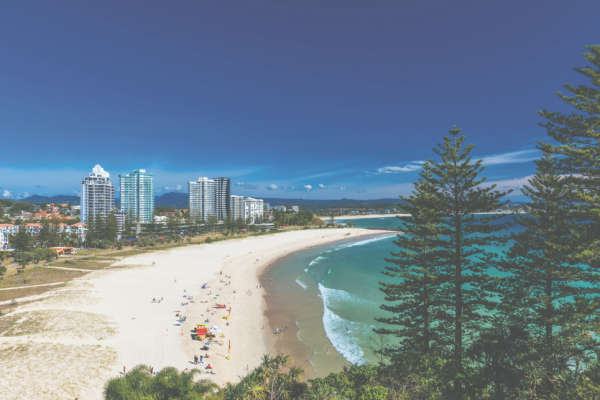