LOOKING FOR SOME BEACH OR POOLSIDE READING THESE SUMMER HOLIDAYS? HERE ARE THREE GREAT NEW WELLNESS TITLES TO ENSURE YOU START 2019 ON THE RIGHT FOOT.

SINGING IN THE RAIN
Rachel Kelly
This inspirational workbook shares 52 life-affirming exercises and activities to
guide you towards a sense of peace and resilience. It focuses on small and do-able actions to help combat stress, anxiety and depression. $24.99

101 TINY CHANGES TO BRIGHTEN YOUR DAY
Ailbhe Malone
How to look after yourself and your mental health, in an age where we too often forget to pause and take a breath. A totem for your bedside, bag or to give to a friend in need. $19.99

STAYZ HAS RECENTLY RELEASED RESEARCH ON AUSSIES AND OUR HABITS AROUND HOLIDAYING WITH PETS. DID YOU KNOW, 71 PER CENT OF US PET OWNERS WILL TAKE OUR BELOVED PET/S ON HOLIDAYS WITH US – AND WE’RE NOT JUST BRINGING DOGS AND CATS WITH US – FISH, FERRETS, GUINEA PIGS, RATS, SNAILS, BIRDS AND REPTILES COME ON HOLIDAYS WITH US TOO! FURTHER RESPONSES FROM THE RESEARCH REVEALED:

* It’s not just dogs that are having all the fun. One in eight bring their cat with them on holiday.

* Just like humans have ‘special holiday items’ pet’s do too! Ninety per cent have a holiday toy or bed for these special occasions!

IF YOU’VE EVER SAT SIPPING A DELICIOUS COCKTAIL POOLSIDE, IN A TRENDY BALI BEACH CLUB/BAR, OVERLOOKING THE OCEAN, AND THOUGHT ‘I WISH WE HAD THIS AT HOME’, WELL, SOON YOU WILL. BASED PURELY ON ITS LOCATION ALONE, THE BEACH PAVILION IS BOUND TO BE AN ABSOLUTE STUNNER WHEN IT OPENS AT BURLEIGH HEADS IN DECEMBER. TAKING OVER THE ENTIRE TOP FLOOR OF WHAT IS PROBABLY BURLEIGH’S MOST ICONIC BUILDING, THIS BISTRO/BAR WITH A BEACH CLUB FLAVOUR IS BROUGHT TO THE GC VIA THE TEAM BEHIND SYDNEY’S MANLY WHARF HOTEL AS WELL AS MRS SIPPY IN DOUBLE BAY AND SEMINYAK (TOLD YOU!). FOLLOW THEM ON INSTA (@BURLEIGHPAVILLION) TO FIND OUT EXACTLY WHEN YOUR COCKTAIL WILL BE CALLING YOU. 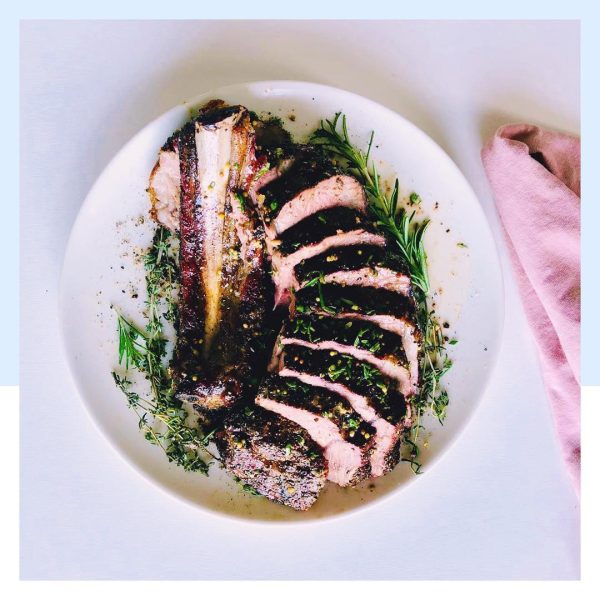 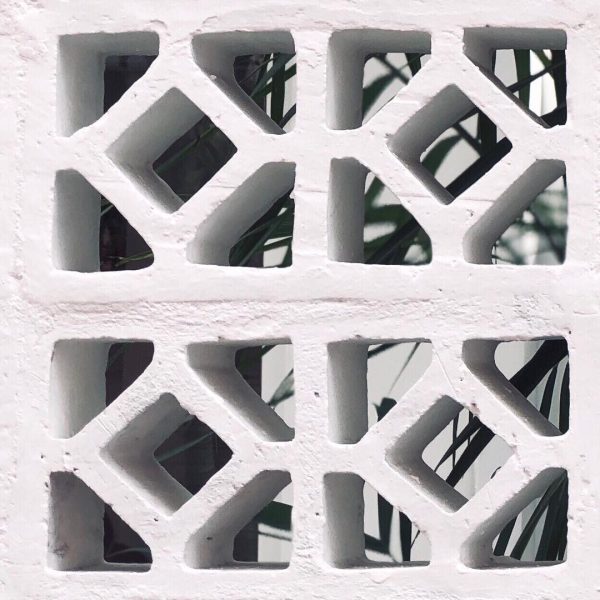 THERE’S NO BETTER FEELING THAN BEING ACKNOWLEDGED FOR YOUR PASSION PROJECT. OUR LITTLE MAGAZINE WAS A FINALIST FOR THE DESTINATION GOLD COAST ’NEWBIE AWARD’, RECOGNISING OUR CONTRIBUTION TO GOLD COAST STORYTELLING. FEELING PROUD! 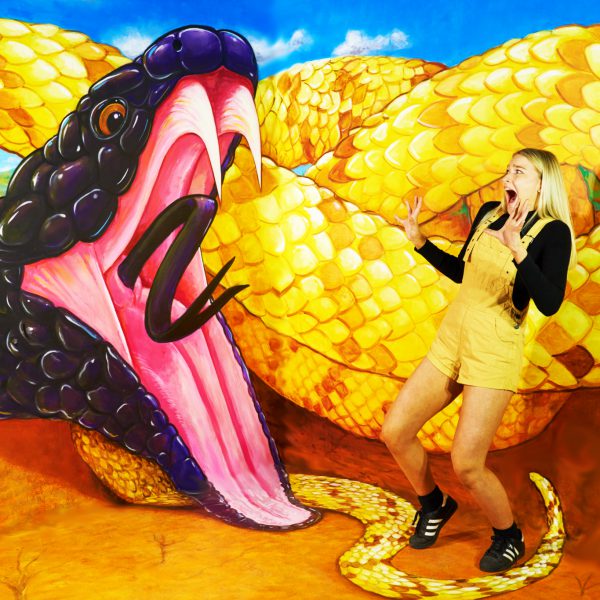 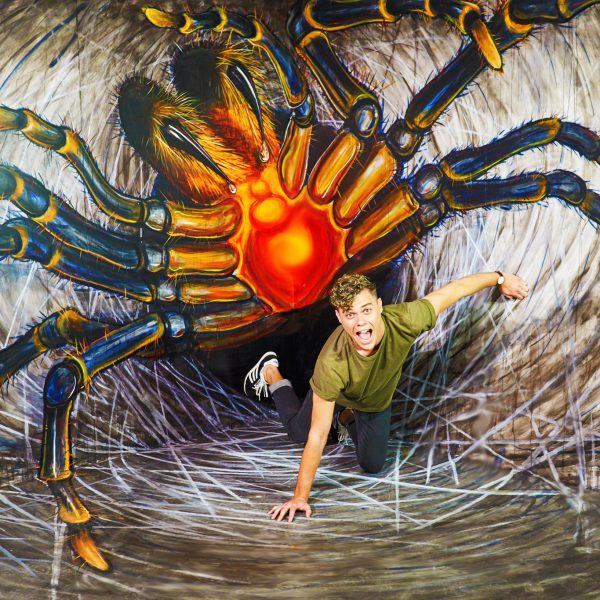 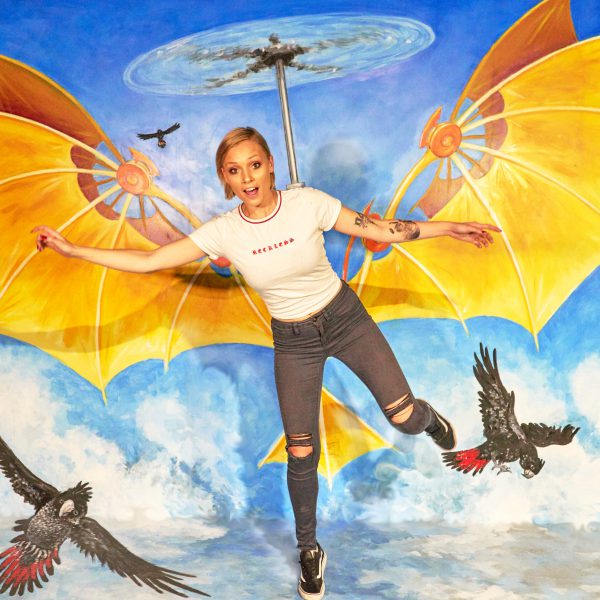