THE KING’S CITY, THE CITY OF PLACES… WHATEVER NAME YOU KNOW IT BY – OR OF YOU DON’T KNOW IT AT ALL – YOU SHOULD KNOW THAT JAIPUR IS ONE OF THE MOST VIBRANT DESTINATIONS INDIA HAS TO OFFER.

The buzz of auto-rickshaws, the hum of morning prayers and the heat – oh gosh, the heat. The kind that sticks to you, so heavy it’s almost tangible. But in a city characterised by colour and craziness, it would almost be wrong not to feel enveloped. It’s like the warmth bounces off the walls and makes everything even brighter.

Of the 10 days that I was away from my home in Brisbane, I was in Jaipur for barely eight – the trip was bookended by a marathon of travelling that, in itself, was an adventure. Located in India’s north-eastern state of Rajasthan, Jaipur is less than an hour’s flight from Delhi – or a six-and- a-half- hour taxi ride, as some lost luggage and missed flights would have us discover.

I have to admit, I didn’t ‘do Jaipur’ in the normal way. Accompanied by 19 other budding journalists and two dedicated (and impossibly patient) lecturers from the University of Queensland, I travelled to India on the Australian government’s buck on the condition that I would pretend to be a foreign correspondent. It was all part of the New Colombo Plan – a series of scholarships given out to students in a range of fields, allowing them to go on ‘working holidays’ across Asia.

But while we were technically there as working journalists, we still managed to squeeze in a lot of fun. Our first day saw us rolling around town in a tour bus, and it was while passing through the old city that we quickly realised where Jaipur gets its nickname. Rows upon rows of apricot-pink concrete buildings, traced with white paint and frequented by some of the city’s cutest inhabitants – monkeys. Our tour guide explained that the walls were painted way back when by the ruler at the time, as a grand welcoming gesture for the visiting Queen Victoria and her husband, the Prince of Wales. I know, it’s a bit extra. But, it makes for a mesmeric streetscape (and some seriously cool photo backdrops), so it’s not hard to understand why the colour continues to be maintained decades later.

Next stop was the Amber Fort – or the Amer Fort, we still debate what it’s actually called – a sprawling fortress and wall structure perched atop a hill, overlooking the city. With enormous halls, including one of mirrors, it’s not unlike France’s Palace of Versailles, which was also built by an army general-slash- ruler to be the political centre of the city, only 100 years later… Not to point fingers, Louis XIV.

I have always lived by the belief that a great city is marked by its shopping – and Jaipur is a great, great city. Venture to the famous Hawa Mahal (the Palace of Wind) not for the sightseeing – although there are also a lot of sights to see – but for the hundreds of merchants selling their wares from literal holes in the walls along the streets nearby. Handbags adorned with pom poms, mirrors and colourful stitching, vibrant hand-printed scarves and the floatiest pants you could ever dream of wearing – I went home with about six of each. So much colour. So many patterns. So much fun.

Of all of the weird and wonderful things we experienced in Jaipur, Chokhi Dhani was almost top of the list. Quite a distance from the centre of the city, this mock Rajasthani village was unlike anything I could have expected. Eat a traditional (and spicy!) dinner, then ride an elephant, have your palm read, watch multiple magic shows and tightrope walkers before getting lost in the tunnels of the playground. It’s literally all there, plus so much more.

Between the plethora of palaces, the dozens of delicacies and the abundance of attractions, you’ll be hard-pressed trying to tick everything off your to-do list whether you spend a day or a month in Jaipur – but it’s absolutely worth a shot.

Do: Befriend the locals, because they will be more than happy to befriend you right back. Having some local know-how can spell the difference between purchasing a knock-off silver ring for 400 or 4000 rupees (roughly $8 or $80).

Don’t: Give money to beggars. While this rule applies in a lot of countries it’s particularly important in India, where it’s not uncommon for children to be kept out of school (which is normally free) and forced to beg on the streets to earn money for their parents or guardians. Instead, offer food and, if you have a translator, have a chat. There are so many incredible NGOs working in Jaipur to help kids like these, so definitely look into visiting some of them to get a better insight into the issue.

Do: Immerse yourself in the culture and religion by checking out which festivals are on when you’re in town – our local friends told us that there is roughly one every month and they don’t hold back when it comes to celebrating their deities and history. I’ve never danced as much as I did at Diwali – and I didn’t have a drop of alcohol. 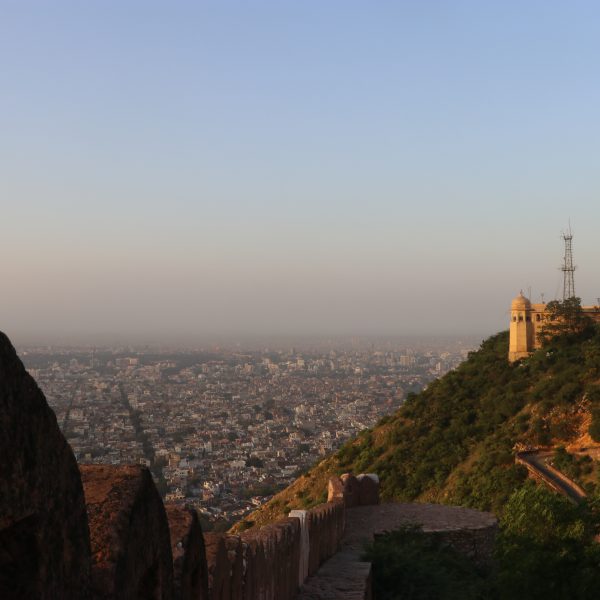 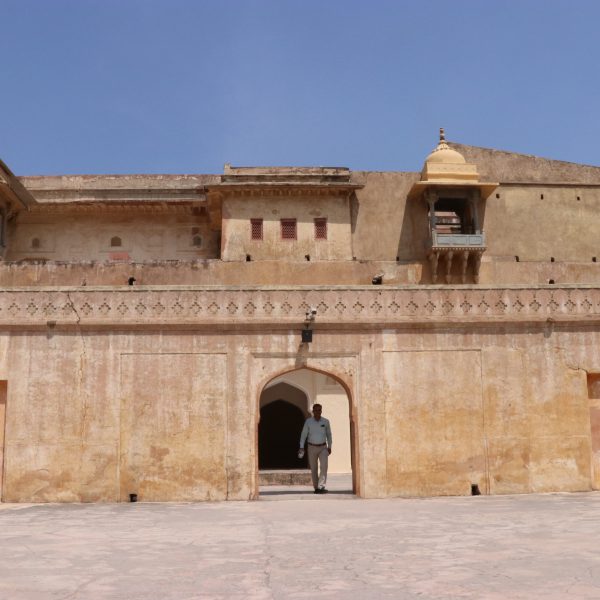 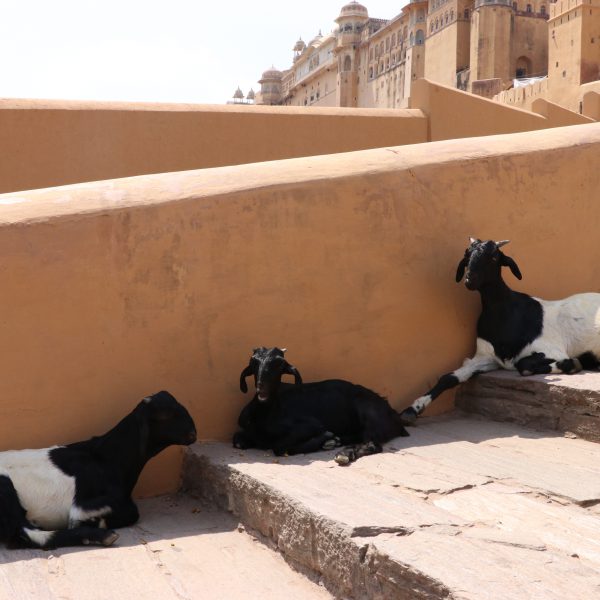 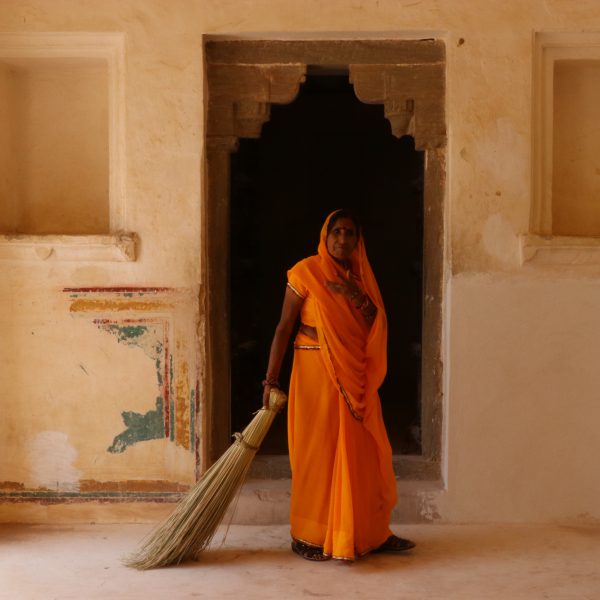 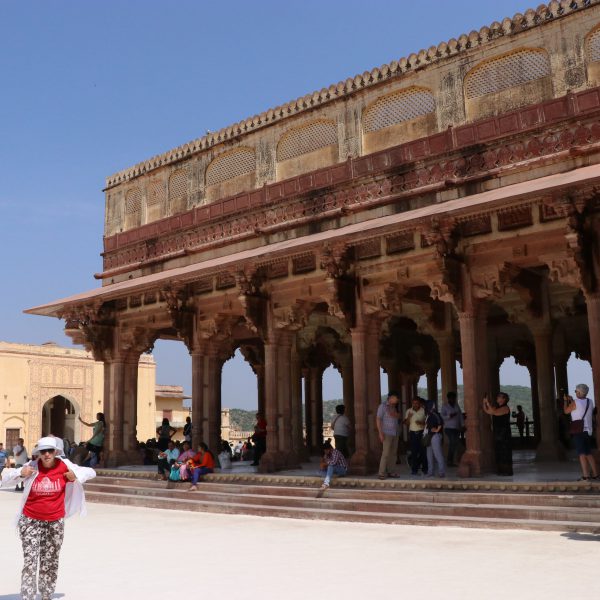 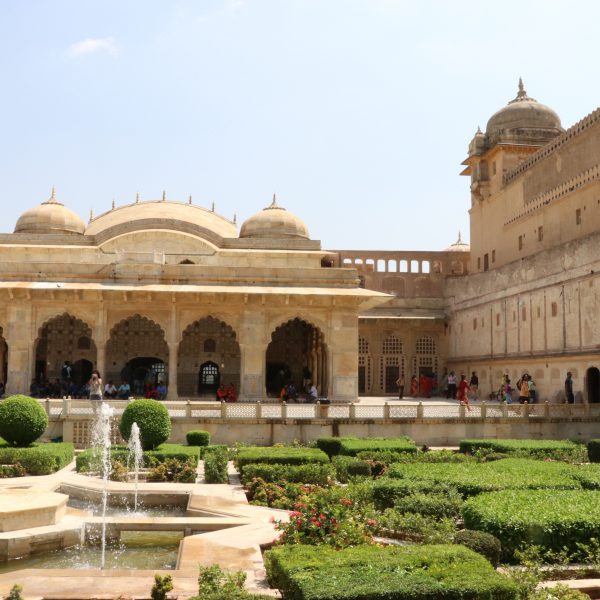 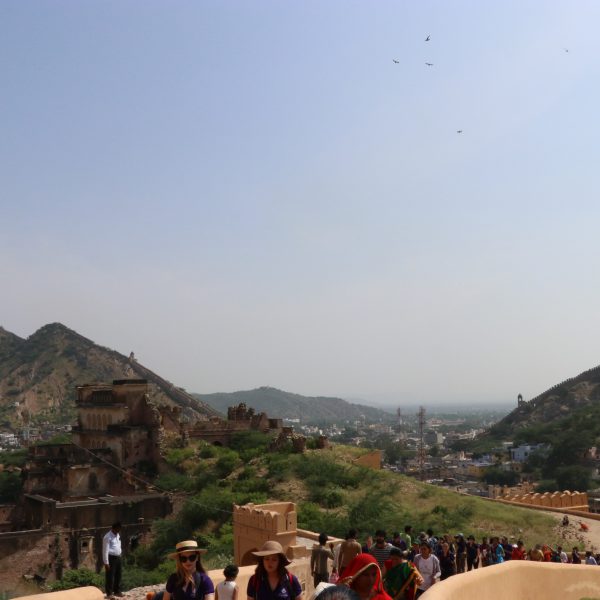 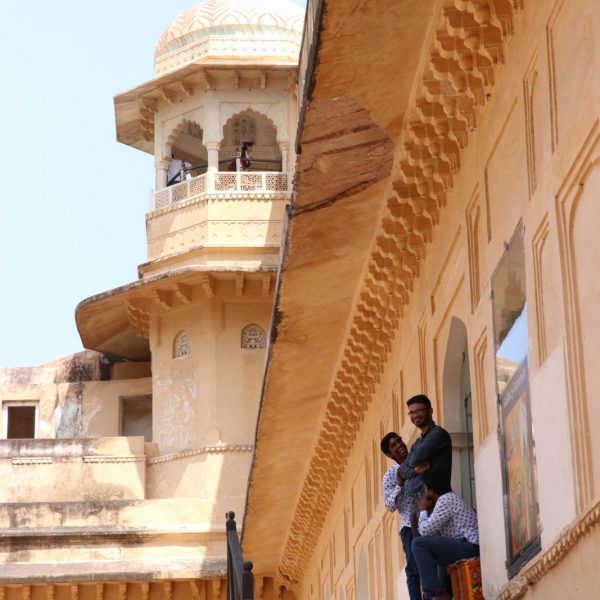 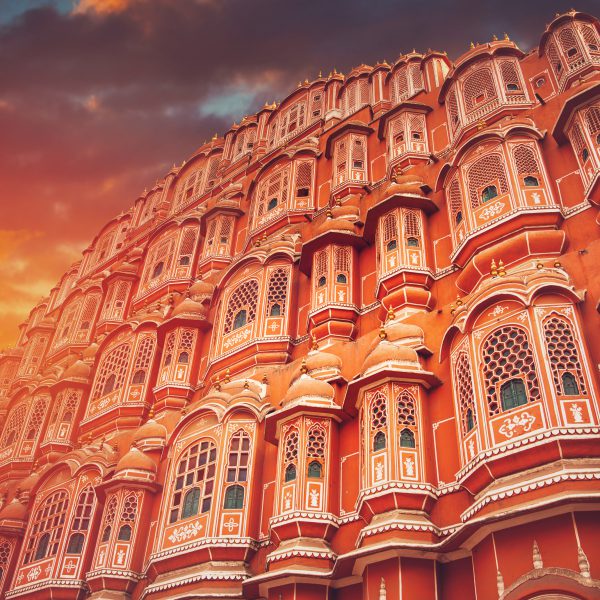 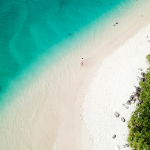 A WALK IN THE PARK 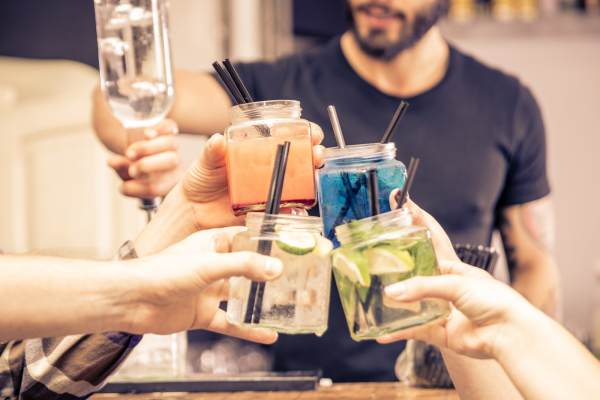 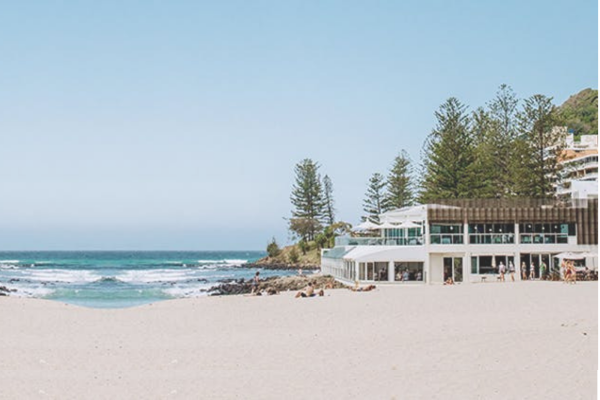 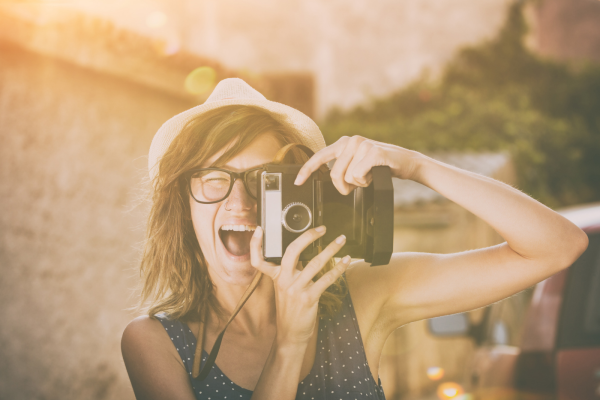