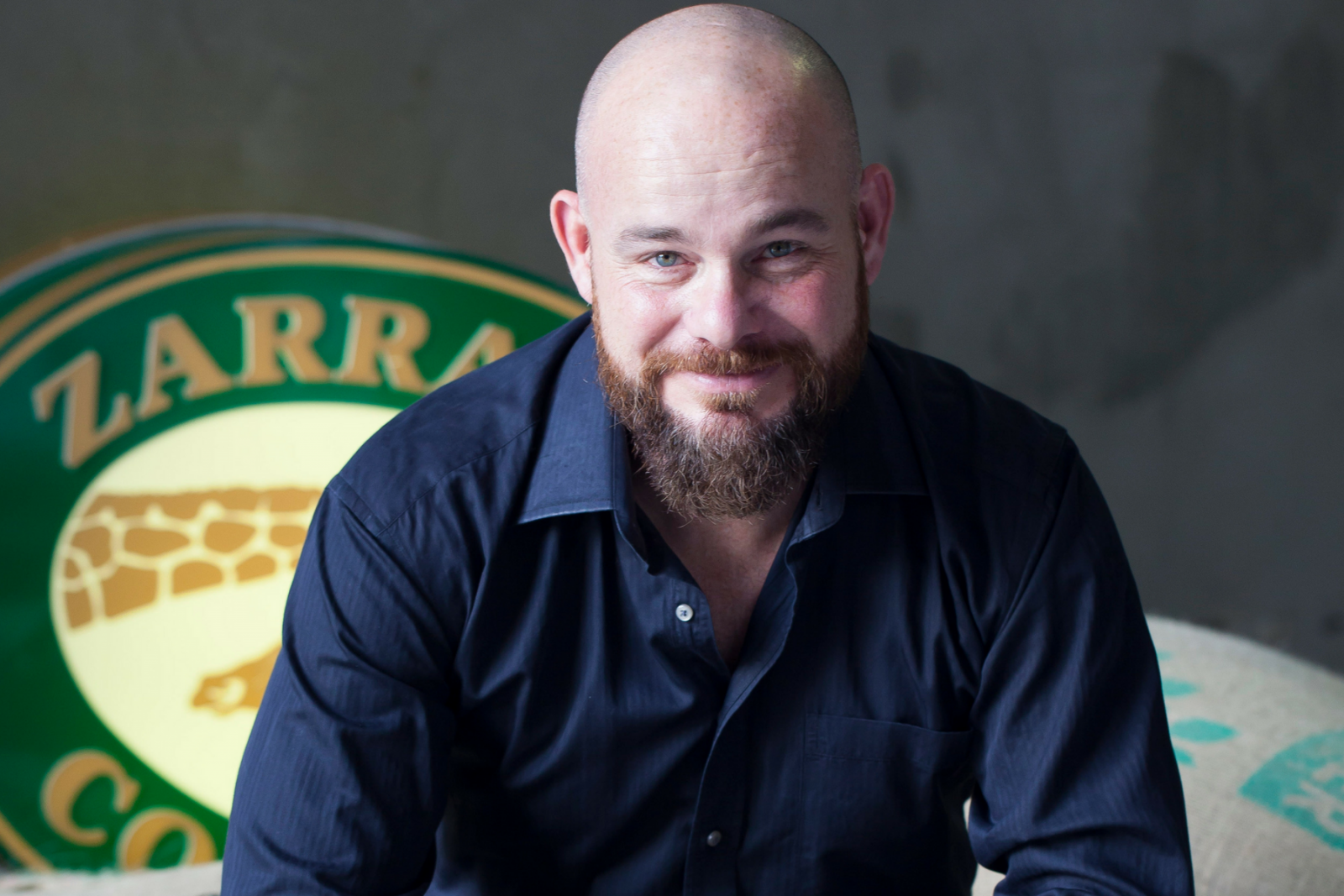 WE ALL LOVE A RAGS TO RICHES STORY, ESPECIALLY WHEN IT INVOLES A GOLD COAST LOCAL. WHETHER IT’S THE HOMELESS MAN FINDING A LOTTO TICKET OR THE STRUGGLING WAITRESS WHO HAS THE OPPORTUNITY OF A LIFETIME FALL RIGHT INTO HER LAP, THERE’S SOMETHING ABOUT STORIES OF UNLIKELY SUCCESS THAT FILL OUR HEARTS WITH HOPE AND MAKE OUR HAIR STAND ON END.

This one in particular starts with one guy, in a cart, pushing his coffees on the streets of Seattle, and it ends with an empire of franchises across Australia. Sorry, not ‘ends’… more like ‘continues’ – the Gold Coast’s Kenton Campbell isn’t cashing in just yet.

You’d be hard-pressed to walk through a shopping centre or drive along a main road without spotting the green and gold Zarraffa’s logo standing, true to their motto, ‘head and shoulders above the rest’. Dreamt up by entrepreneur Kenton Campbell – an adoptive-Aussie originally from Oregon, USA – the brand has certainly outgrown its original Gold Coast location at Southport.

Now, Zarraffa’s has stores in more than 70 locations Australia-wide.

Kenton showed an entrepreneurial spirit from a young age. At five, he started a bottle collection agency, picking up all the spare bottles from his neighbourhood and dropping them off to the local supermarket for cash. Later, after a three-year stint in the US navy and a few odd jobs, he started his own cleaning business. Then, it was selling advertising. And then… coffee.

“I started to take notice of how many people were drinking coffee around me,” Kenton says. “One month later, in 1993, I had my own coffee cart in Seattle.”

In amongst the highs and lows that followed, Kenton became a consultant for a big coffee company and was transferred to Australia. As luck (both good and bad) would have it, a major car accident on his first day in the country led to him meeting his now-wife, Rachel – a sports masseuse who ended up treating him for his injuries.

“She’s what kept me here,” Kenton says. “But I also felt like I came home when I came to Australia. Australia is punching well above its weight in the culinary world, particularly for coffee. When I first arrived, the coffee thing hadn’t really taken off yet, so I took advantage.”

Kenton and Rachel co-signed the lease for the very first  Zarraffa’s in 1995, and things just took off.

Stores started popping up in shopping centres and later in larger drive-thru locations across Queensland, then New South Wales and Western Australia.

“We’ve had offers from overseas companies wanting to buy the business – some reasonably serious – but I haven’t taken on any of them for a number of reasons,” Kenton says. “I guess from an entrepreneurial view, I’m not really finished here yet. I’ve got a 10-year business plan that I’m only part-way through, and I’ve put too much time into the corporatisation and the back-end systems to walk away right now.

“Now that I think about it, I don’t know of many entrepreneurial coffee franchise founders who are still part of their business – I guess that’s something to be proud of. But really, it’s the other people in the business that keep me here. I would bow out if it weren’t for people who are showing up and doing the work. So as long as they continue to do it, I’ll be here for a long time to come.”

Kenton explains that a host of former Zarraffa’s managers now own franchises and, along with the corporate staff, they keep the machine running day-to-day.

“Everything’s certainly come to fruition, but nothing happens overnight,” says Kenton. “Myself and our franchisees consider Zarraffa’s to be a persistent voice – we’re stayers, not players.

“In business, it’s all about building that good foundation. Every step takes a sacrifice of some sort – whether it’s money or time – but as long as you’re prepared and understand the industry you’re in, you’ll have done as much as you can to alleviate the stress and ensure you succeed.”

Since its inception, Zarraffa’s has transformed from a roastery and coffee shop into a national logistics and training company, securing their place in the competitive coffee market. But it’s not about being number one, or even number two, Kenton says – it’s simply about competing and giving it your all.

“Jump out of the plane, climb the mountain, dive to the bottom of the trench. I’d rather not die wondering, ‘what if I’d done that?’” he says.

Moving swiftly from talks of planes and trenches to discussion about the perfect cup of joe, Kenton says that his business has always been based on simply striving to make the best cup of coffee, every time – it’s the Zarraffa’s way.

“Sometimes it’s not going to be perfect, but we’re always trying to exceed expectations,” he says. “A customer should be able to get the same coffee at every franchise, which is why we focus so much on the training and have focused on that from the start.”

But, the question still remains: what does the coffee guy order himself?

“A quad Grande Americano with pouring cream,” Kenton tells the cashier at the Zarraffa’s he’s stopped by, during our interview, en route to check out the site of his new headquarters at the northern end of the Gold Coast. “You can’t get anything done without four shots of coffee.” 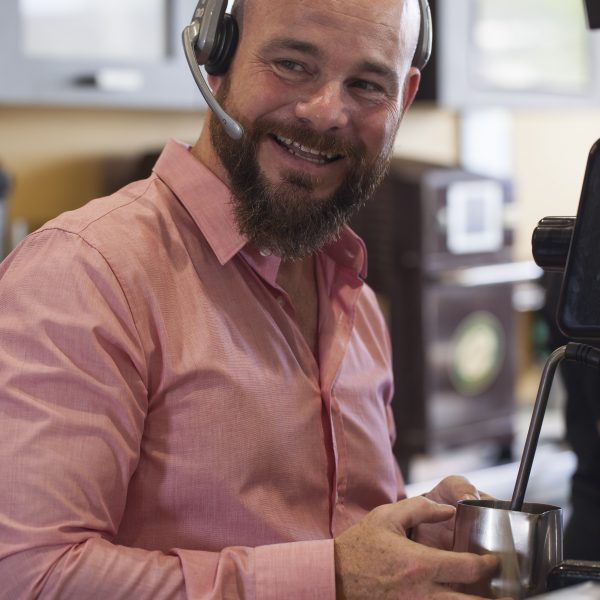 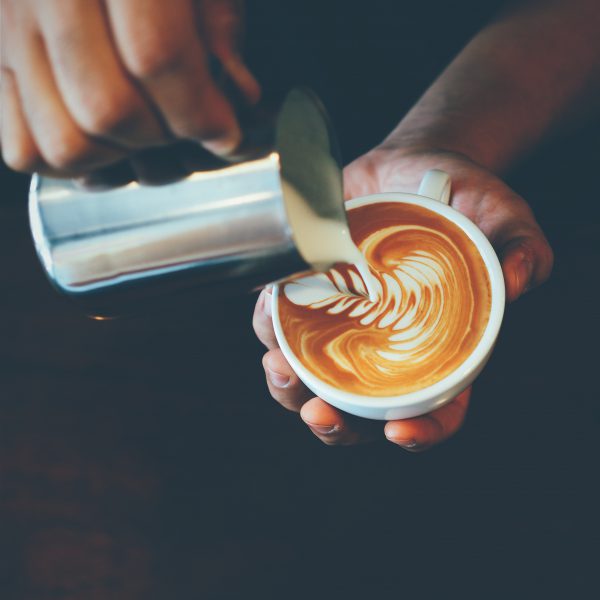 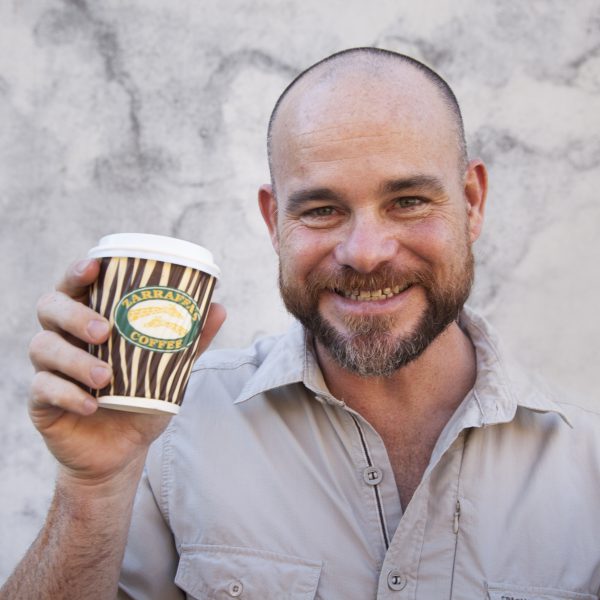 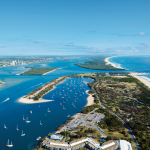 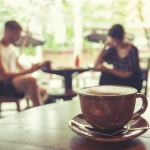 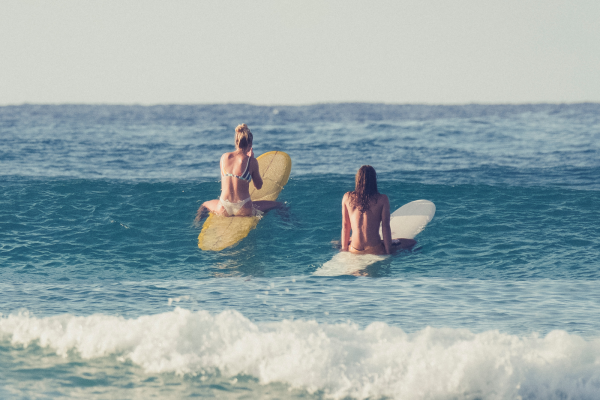 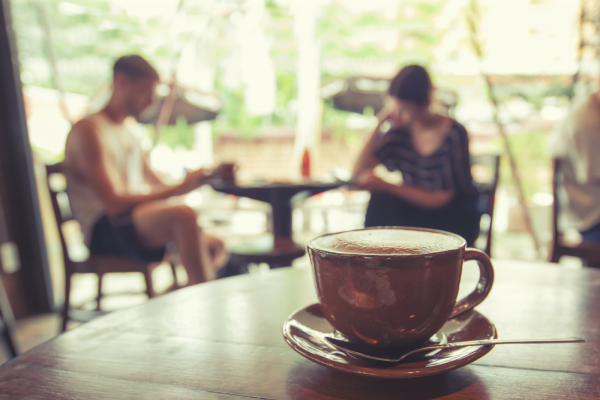 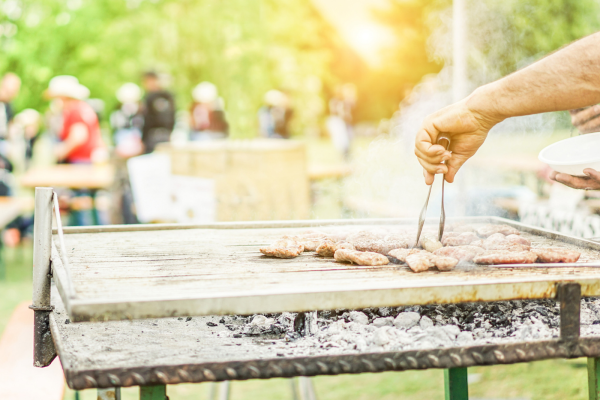