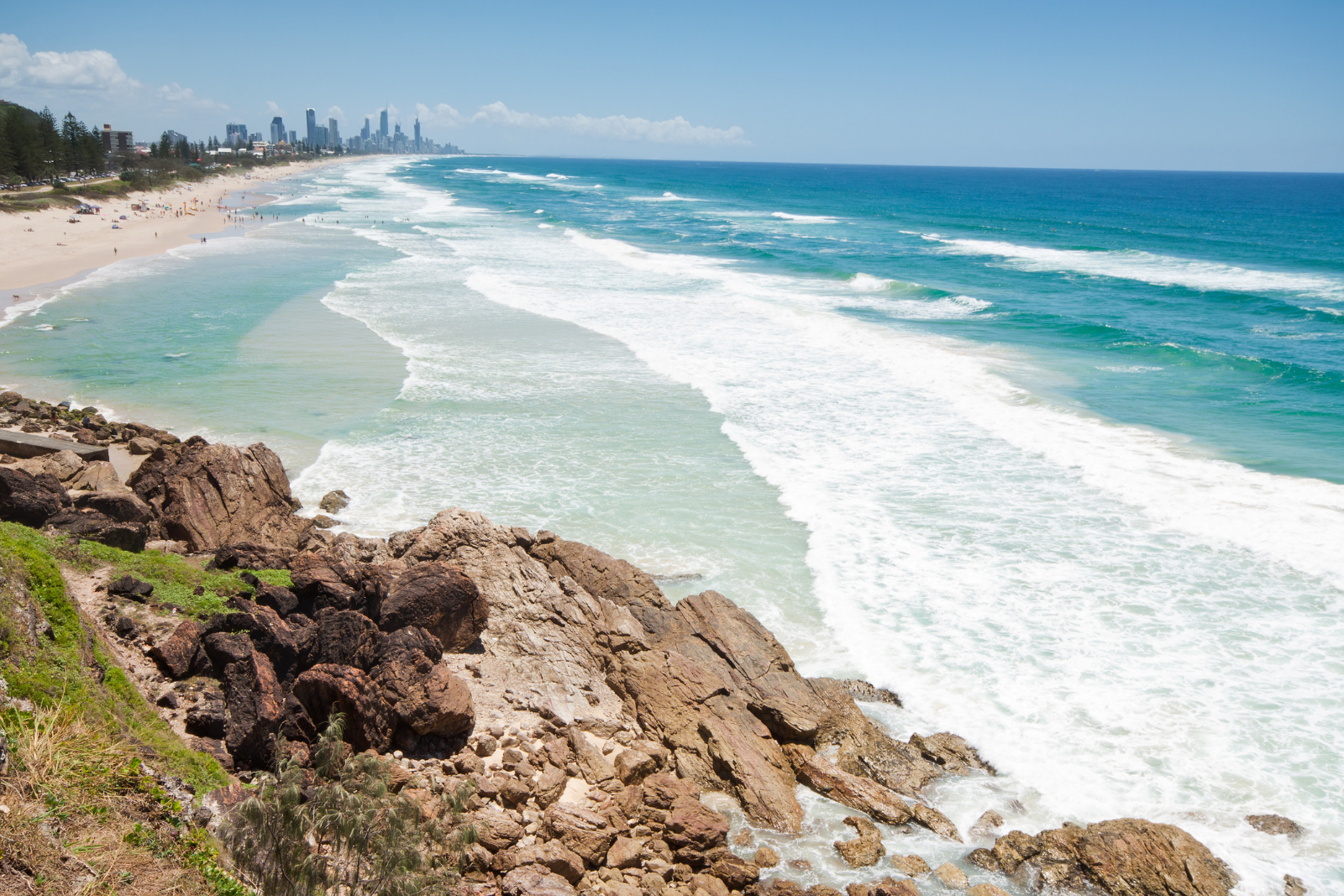 WITH A NAME LIKE MIAMI, YOU’D BE FORGIVEN FOR THINKING THIS IS HOME TO GLITZ, BLING AND BRAZILIAN BIKINIS, BUT THAT COULDN’T BE FURTHER FROM THE TRUTH FOR THIS LITTLE POCKET TUCKED BETWEEN BURLEIGH AND MERMAID.

Miami Marketta is one of the most iconic landmarks of this sun-kissed suburban location. It combines amazing international street food, live music, arts and good times every Wednesday (5-9pm), Friday (5pm-late) and Saturday (4pm-late). New to Marketta is “Rabbit Radio” – Marketta’s very own radio station. Keep an eye on their social pages for some of the best local special events.

There’s a new kid on the brewing block – and when we say “kid” we actually mean “granddad”. Granddad Jacks Craft Distillery opened late in August and it’s the first gin and whisky distillery on the coast. It’s a family operation run by father and son duo, David and Luke Ridden. They are recreating age-old family recipes as an ode to David’s grandfather (who passed away at the ripe old age of 93 and up until that point had a whisky every day, and they’re certain he still does up in heaven!). We’ll drink to that! Find Granddad Jacks at 45 Lemana Lane, Miami.

The Miami Beach Surf Life Saving Club was founded in 1947 by five men from Southport and Brisbane. In the 70+ years since, it’s become one of the best SLSCs on the Goldie – the club promotes itself as the “friendliest club on the Gold Coast”. This club offers a wonderful Nippers program that encourages all kids to become confident in the ocean and to have fun whilst being active. It was named Nippers Club of the Year in 2016/17.

As well as all the surf stuff, you can join in a Pilates class (with a view!) most mornings or simply chill on the deck with a frostie for a lazy Sunday sess complete with live music. Bliss. Find Miami Beach SLSC at 2 Hythe St, Miami. 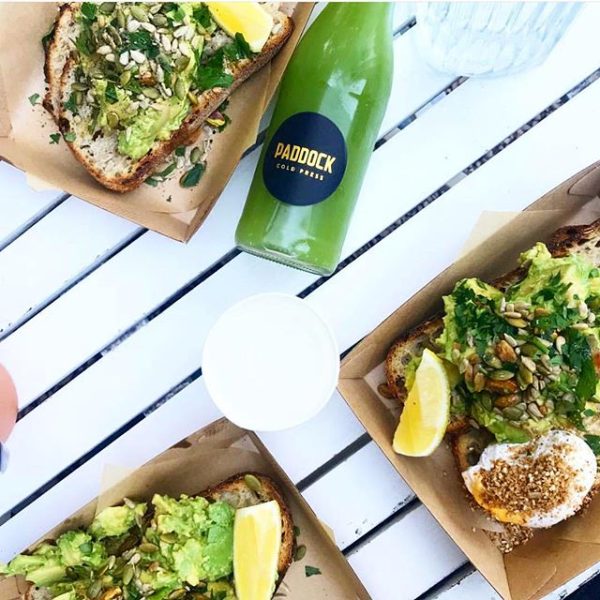 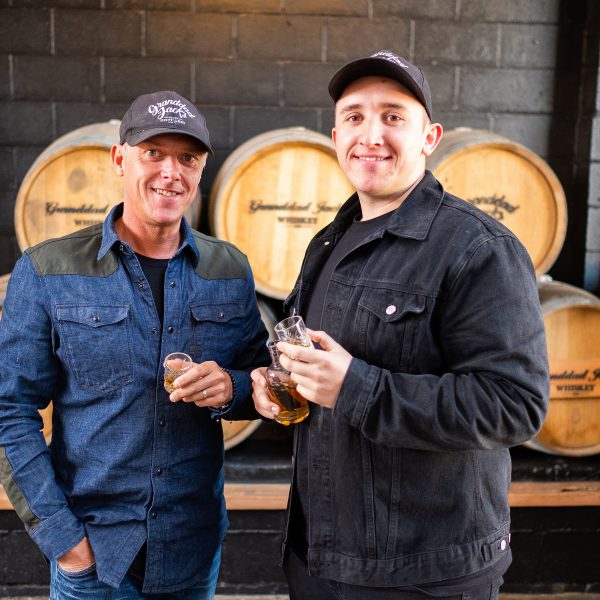 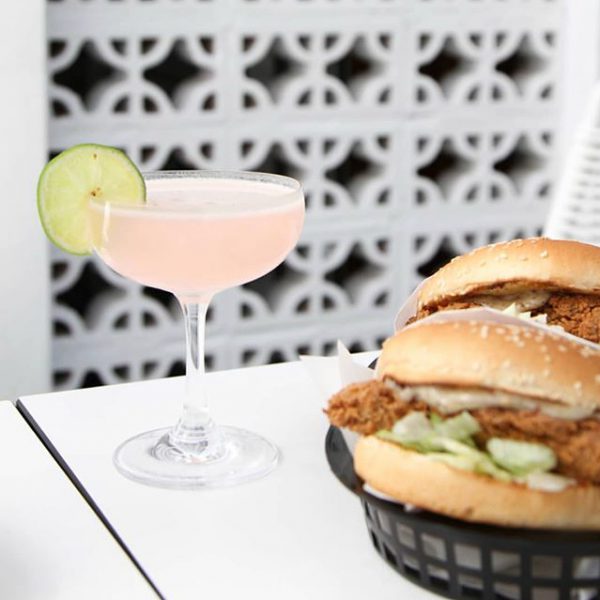 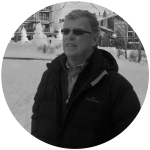 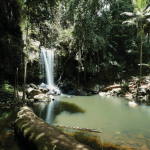 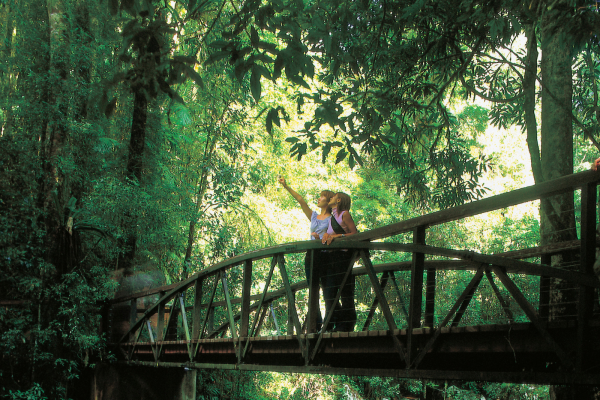 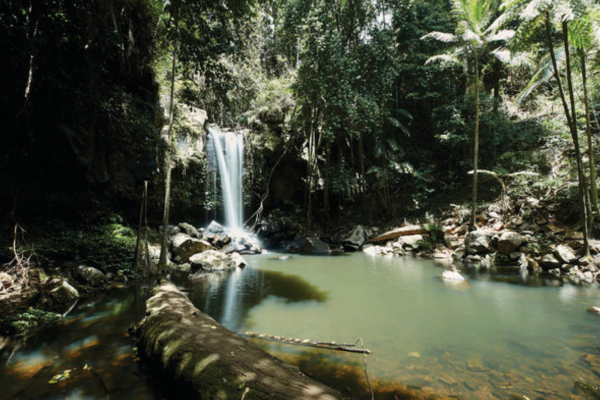